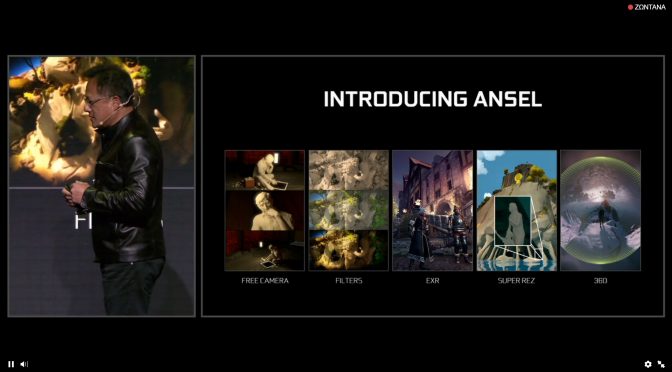 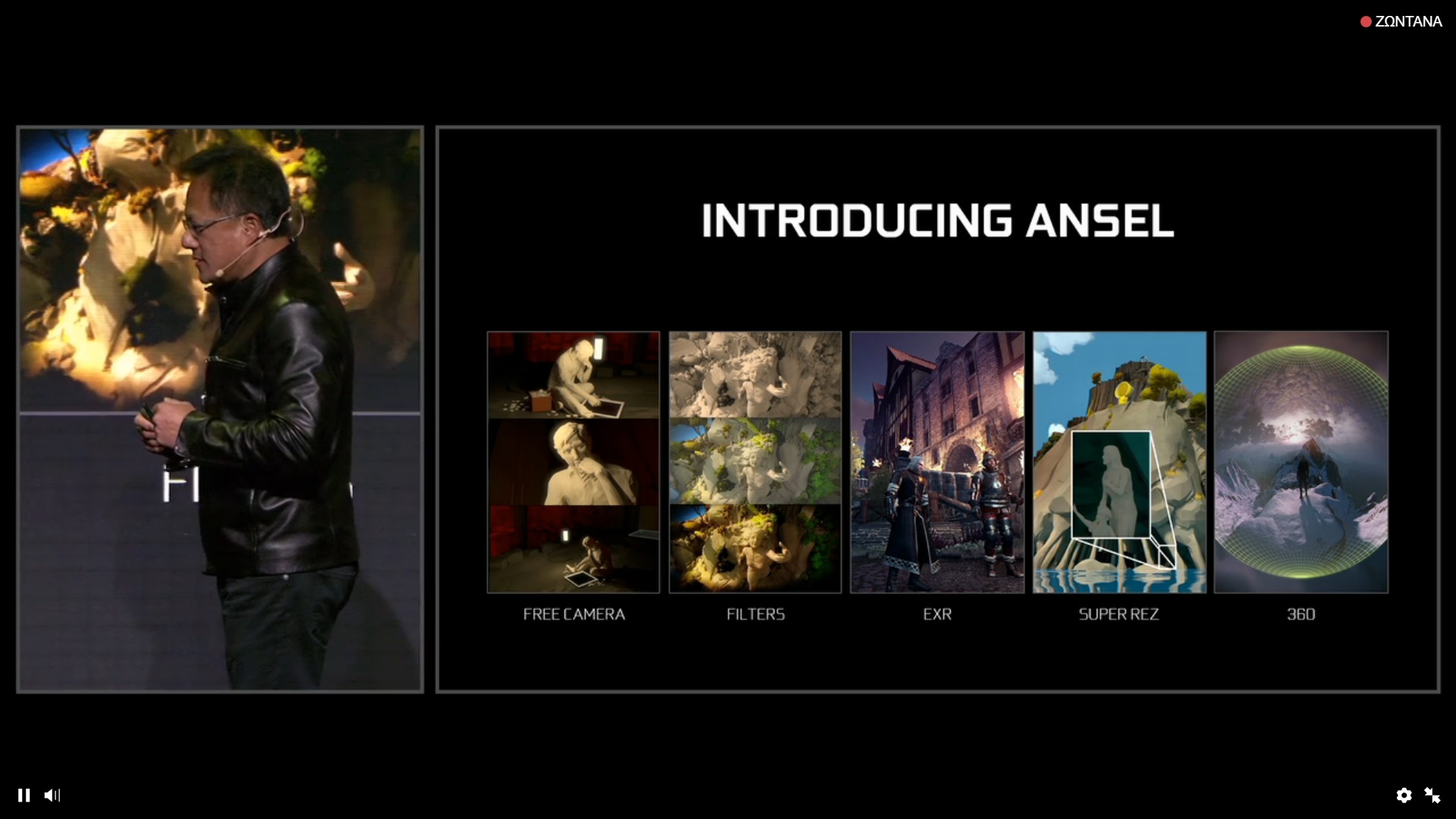 As the title suggests, this will be a driver-based tool that games will have to support. The games that will support will pause and bring a new sidebar that looks like this. Via this sidebar you can tweak the image, position your camera wherever you want, and render the image at a higher resolution. The first games that will support this new tool are Tom Clancy’s The Division, The Witness, LawBreakers, The Witcher 3: Wild Hunt, Paragon, No Man’s Sky and Unreal Tournament. 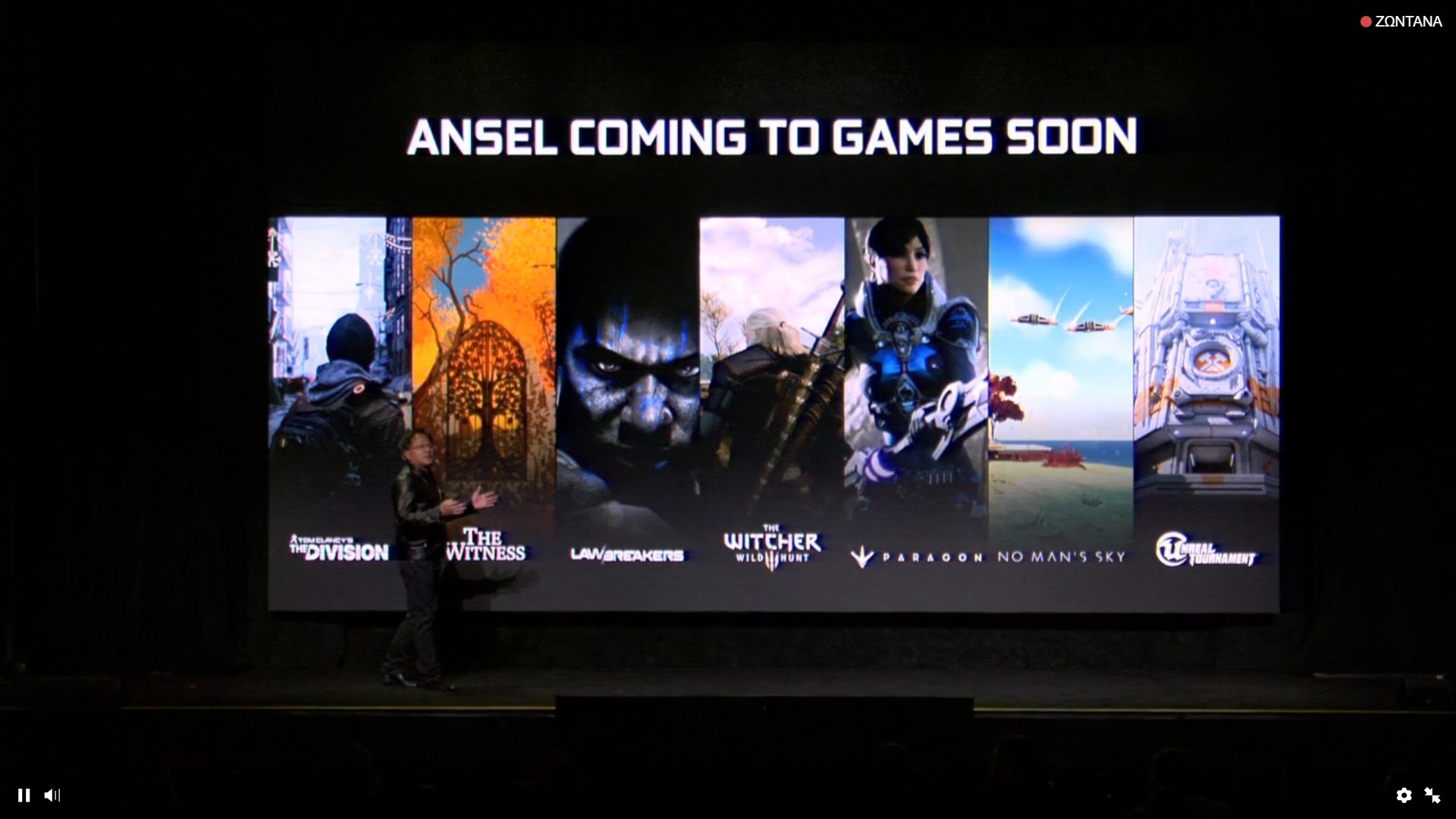