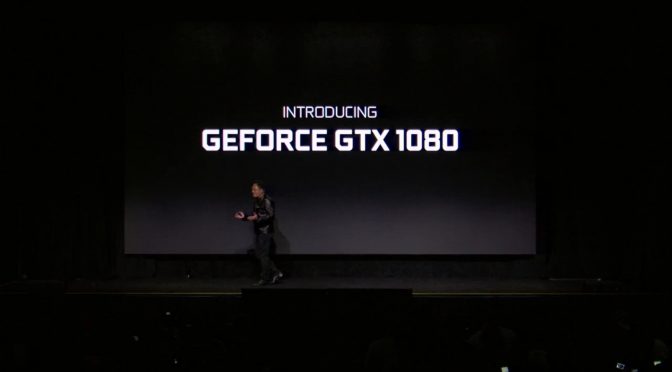 NVIDIA has officially revealed the GTX1080. According to the company, the GeForce GTX 1080 features Pascal architecture, 16nm Finfet, GDDR5X, a beautiful design, and new graphics tech. 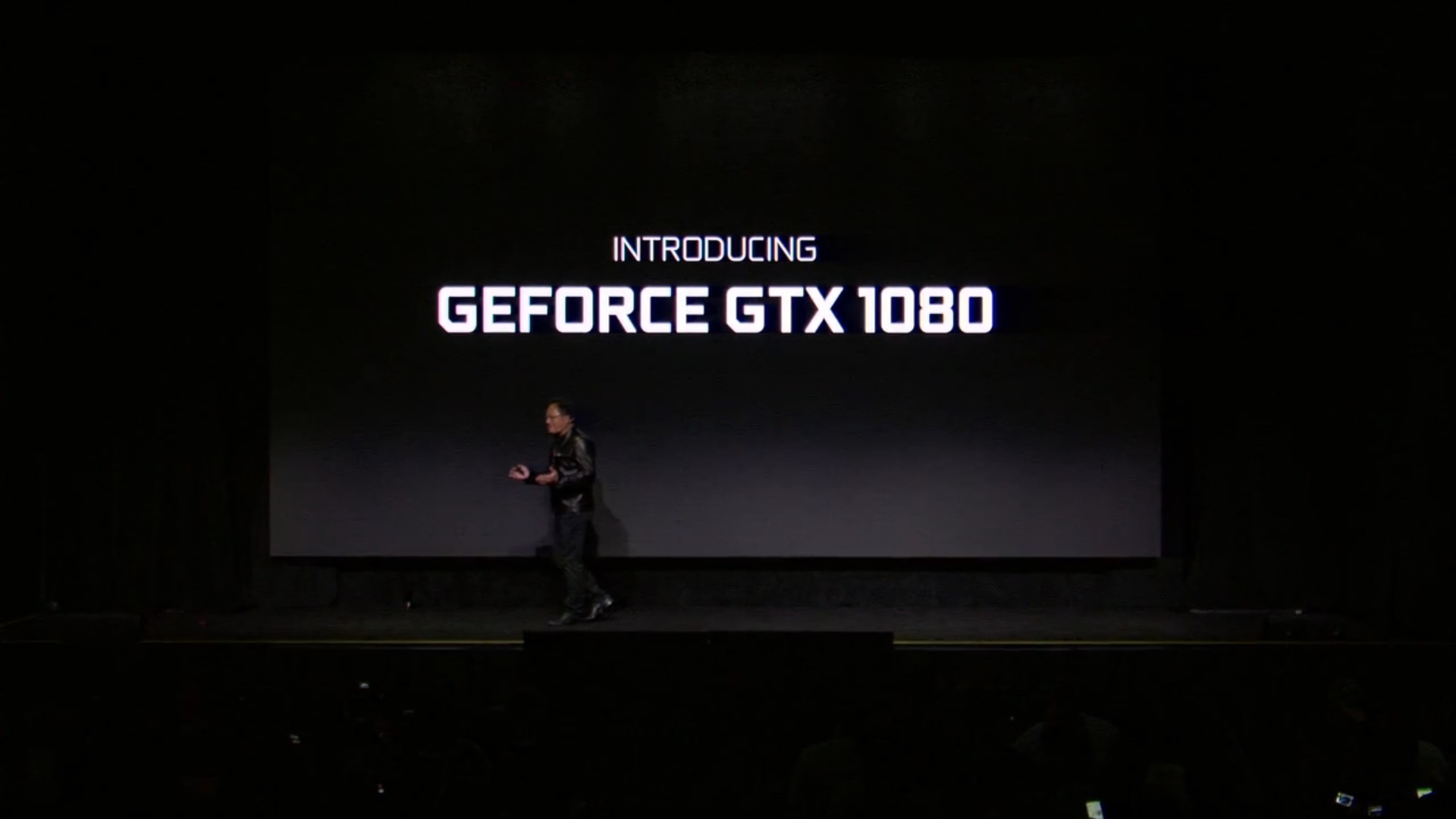 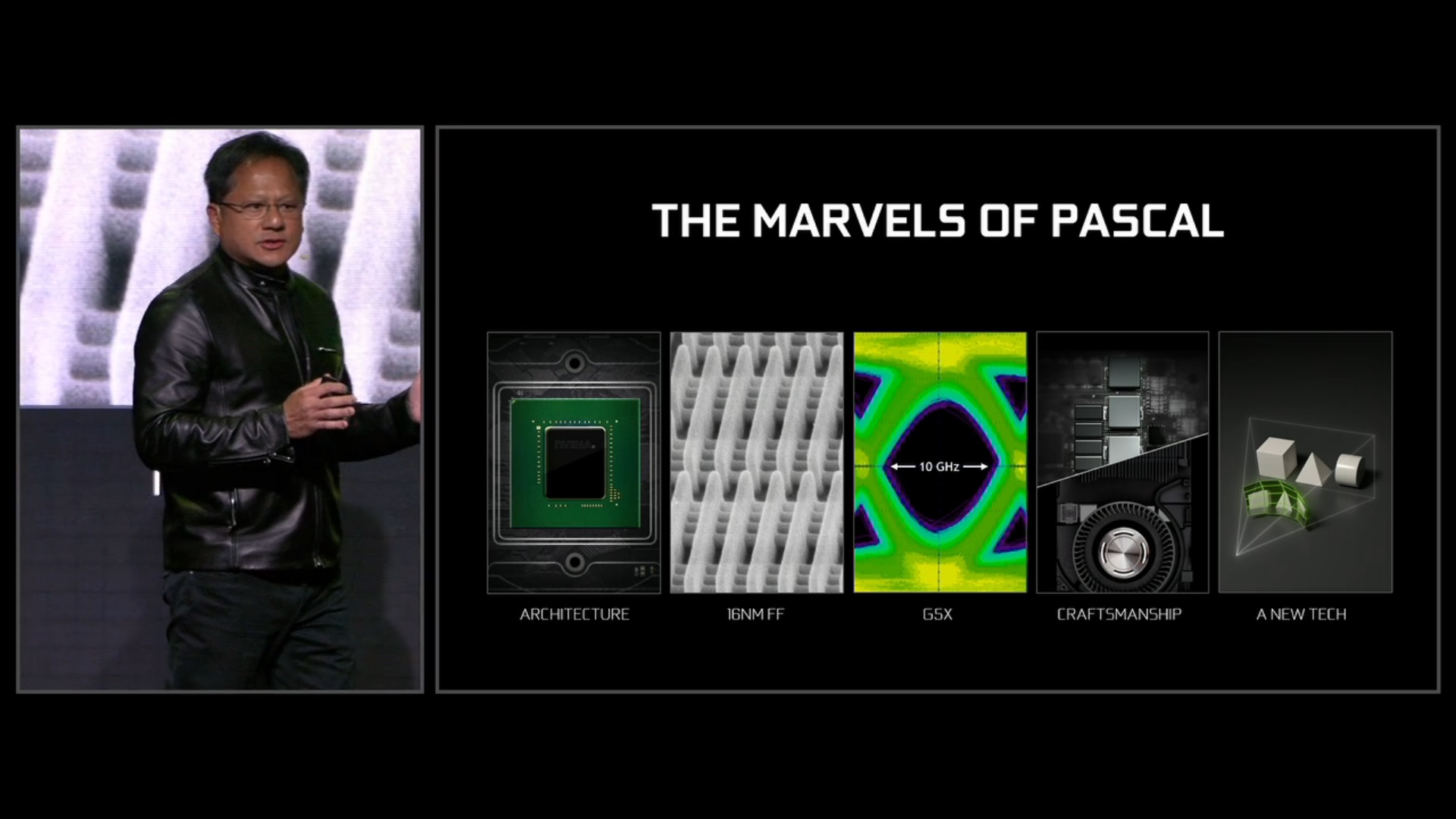 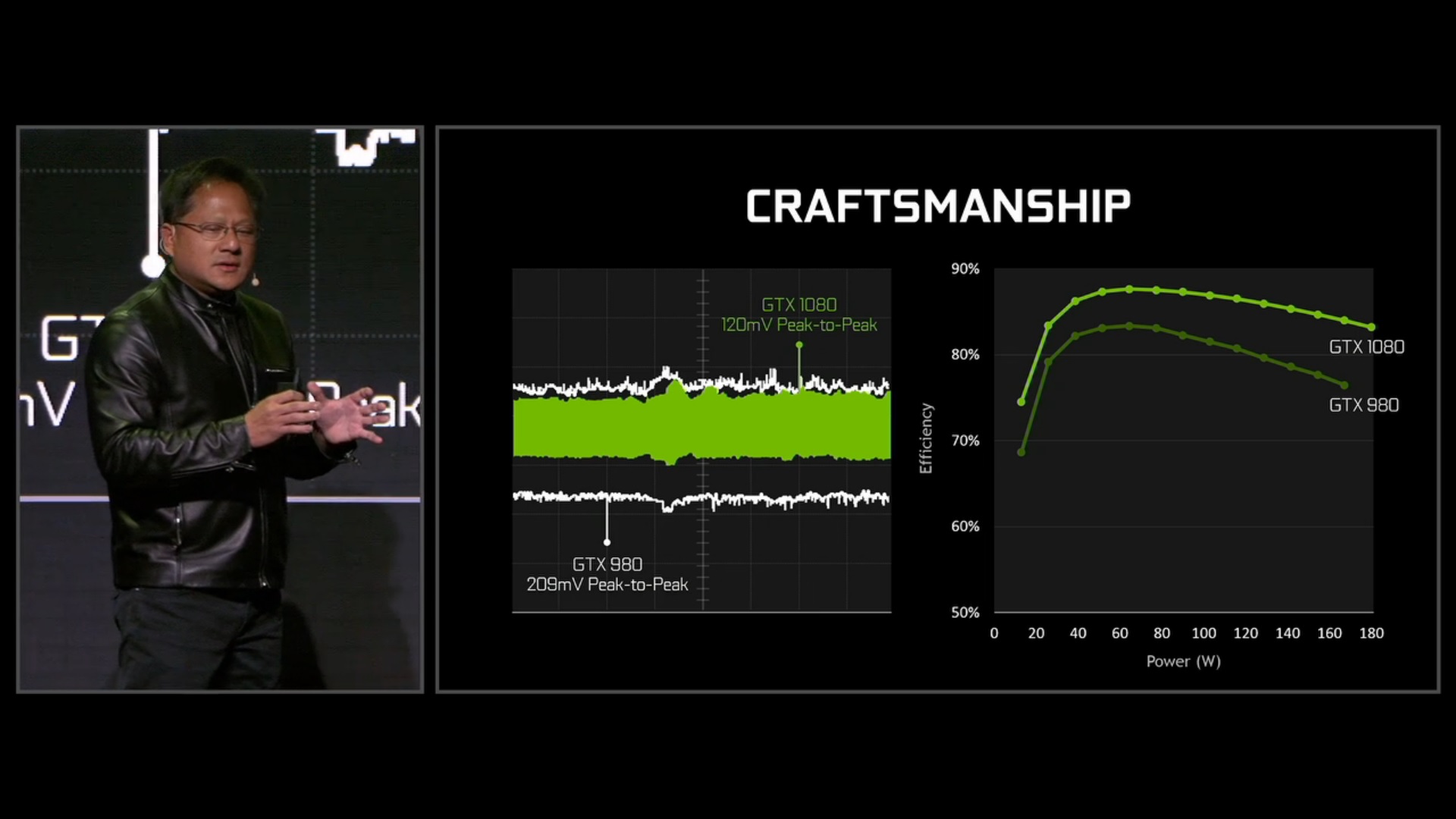 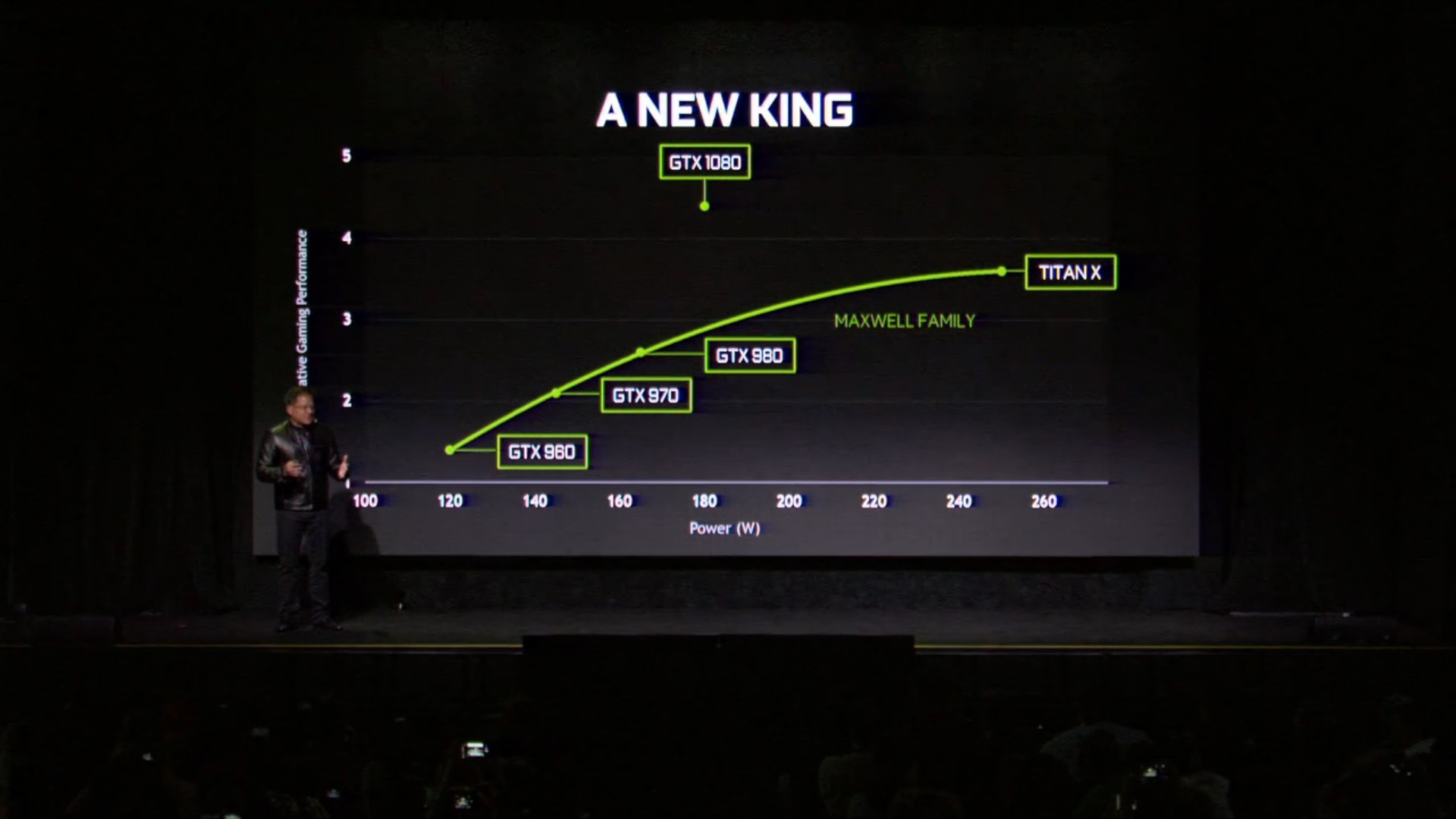 NVIDIA has also revealed the clock and memory frequency of the NVIDIA GTX1080. The GPU clock is running at 2114Mhz while the memory runs at 5508Mhz. 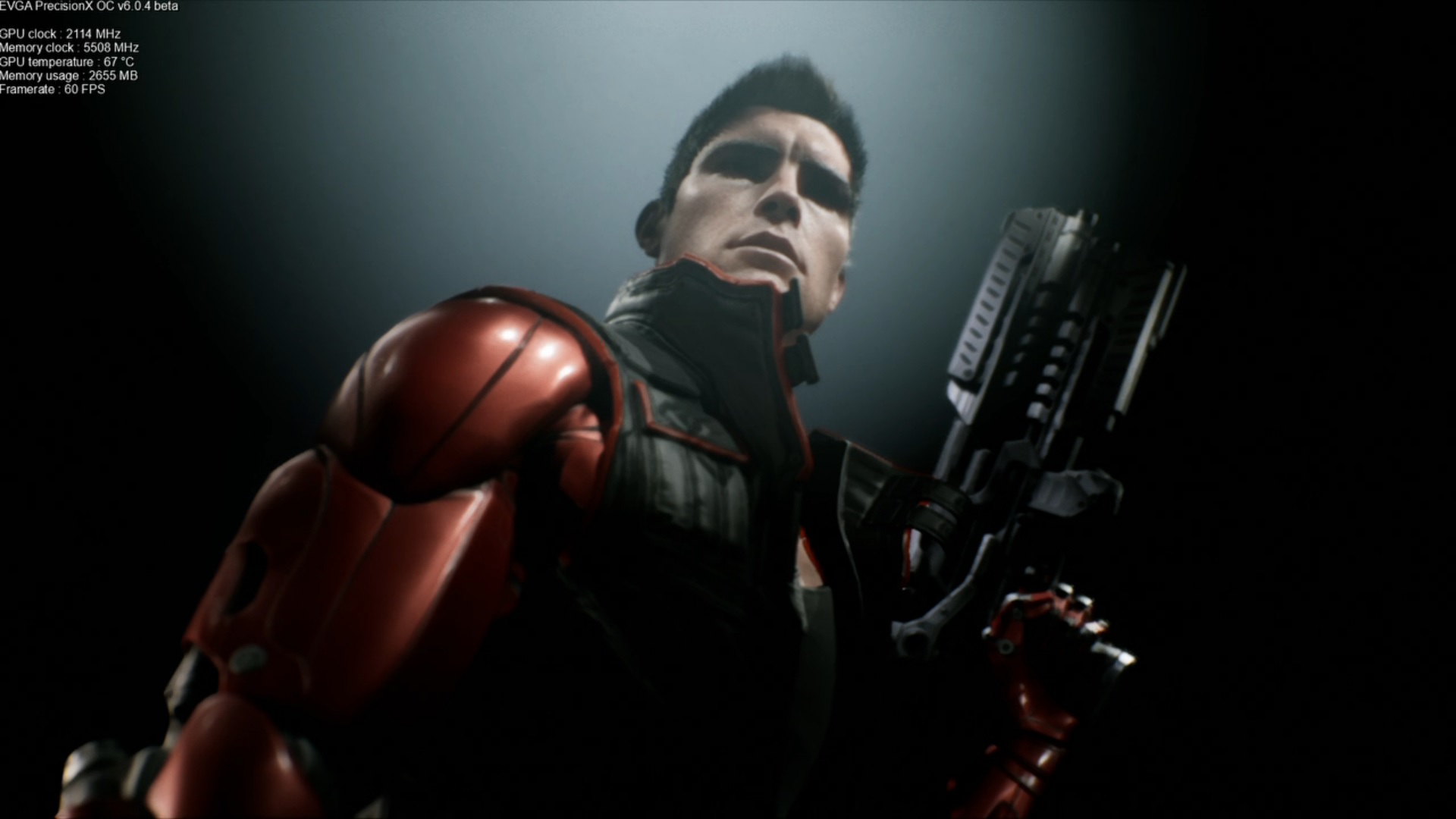 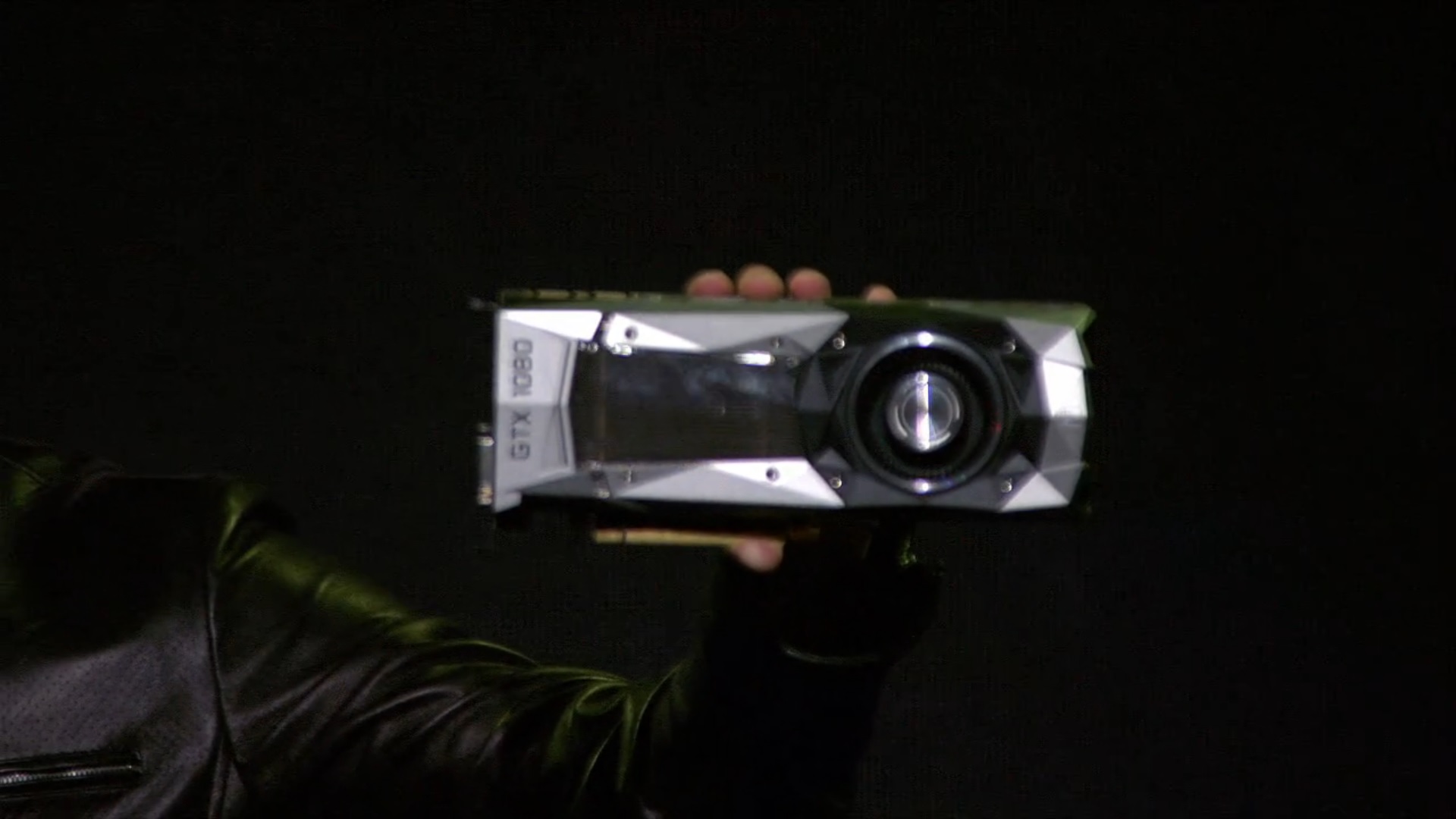 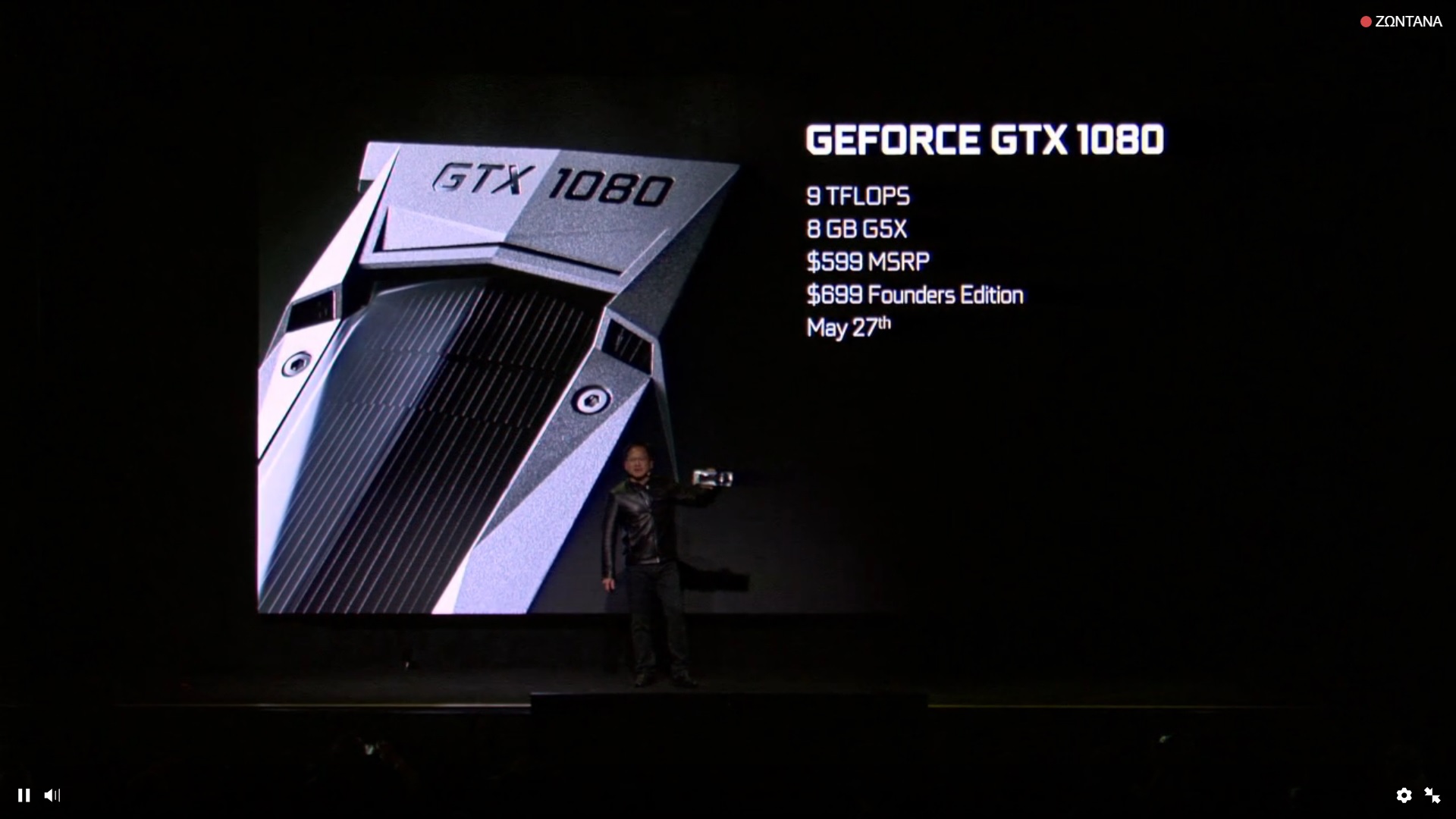 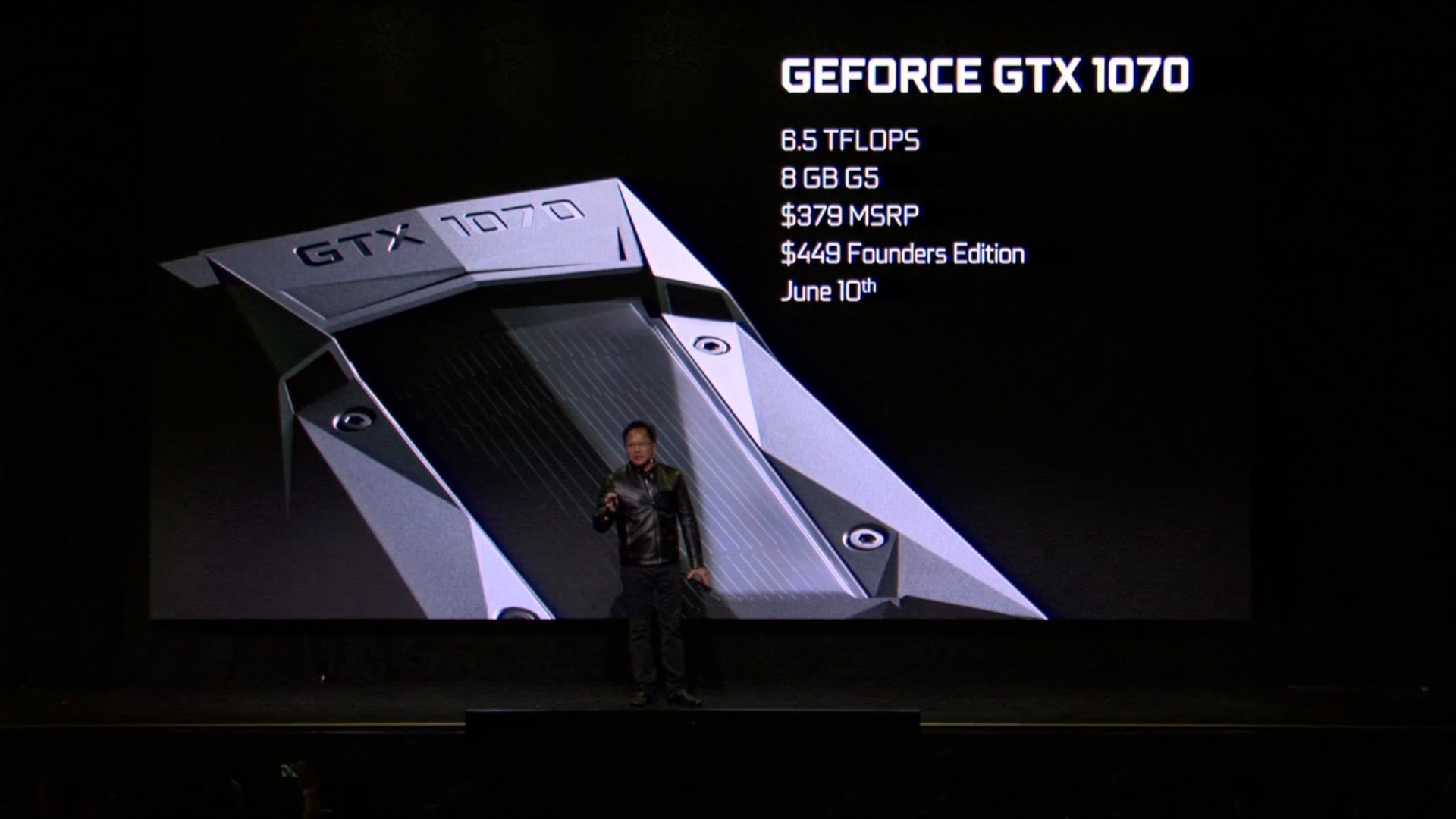 Here are the full specs for the NVIDIA GTX1080. 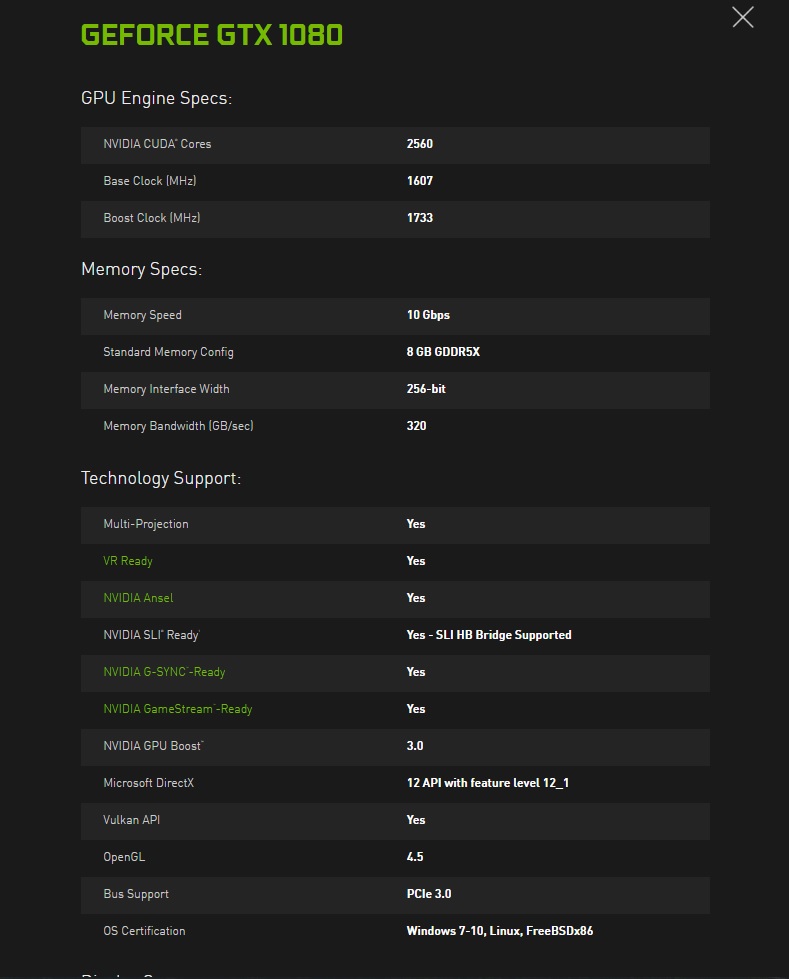 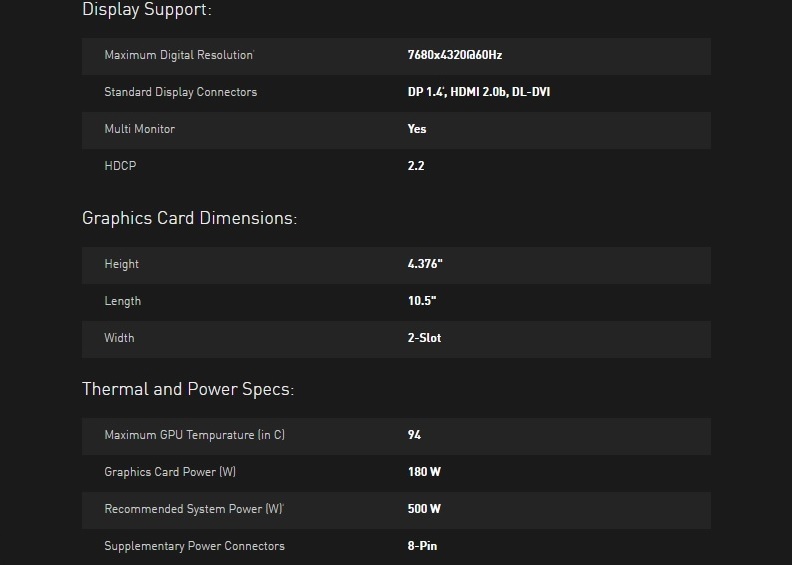