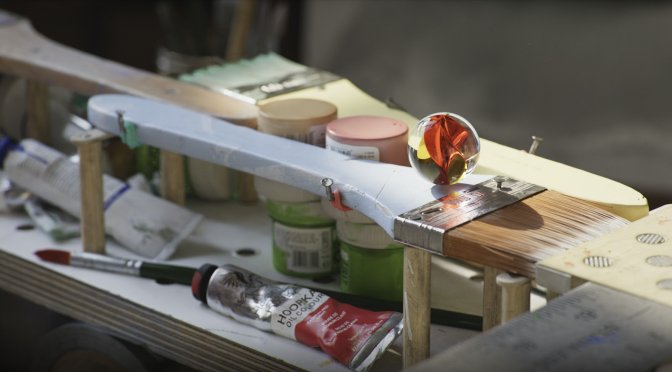 Back in September 2020, we informed you about one of the best tech demo for real-time ray tracing, NVIDIA’s Marbles RTX. And today, we are happy to report that this tech demo is available for download.

This demo has hundreds of dynamic ray-traced lights and over one hundred million polygons. Furthermore, the demo showcases photorealistic real-time graphics, and supports both NVIDIA’s Omniverse and DLSS technologies.

Do note that this is a really heavy ray tracing tech demo. So yeah, you’ll need a really powerful GPU in order to run it.