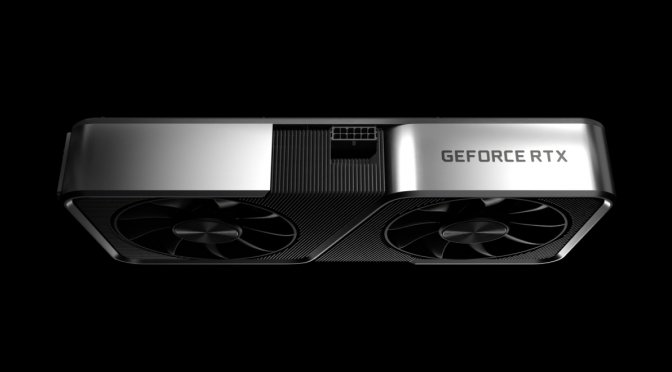 Hardware modding is not what an average gamer or end-user might be doing on a daily basis, but that has never stopped anyone to experiment with it, since some people have the knack for it. It now appears that Russian hardware enthusiast VIK-on has once again modded a GPU to support higher quantity VRAM than what the card officially supports.

This time VIK-on has memory modded the Nvidia GeForce RTX 3070 GPU. The user has also shared some videos in which he showcased how the modding process was done, and the results obtained during the tests.

He modded the GeForce RTX 3070 GPU to support 16GB VRAM, which is double the official specs (8GB GDDR6 VRAM).

The custom GPU model used by VIK-on was a PALIT Gaming OC SKU. He has also shared a second video in which he shows how to fix instability issues which occurred during the upgrade and testing process.

After removing the cooler off the RTX 3070, he applied a heat gun to the card’s VRAM modules, and once a certain temperature threshold was reached, he could easily pull off the modules from the card.

The modder started with replacing the 1GB GDDR6 memory modules (K4Z803256C-HC14) manufactured by Samsung with 2GB GDDR6 (K4ZAF3258M-HC14) modules, once again from Samsung. Since the RTX 3070 has 8 modules, so the total VRAM capacity was increased to 16GB.

He swapped the GPU’s 8GB of 14 Gbps GDDR6 memory with 16GB of it, using eight replacement 16 Gbit chips. Stock 8Gbit memory chips were physically replaced with 16Gbit ones. 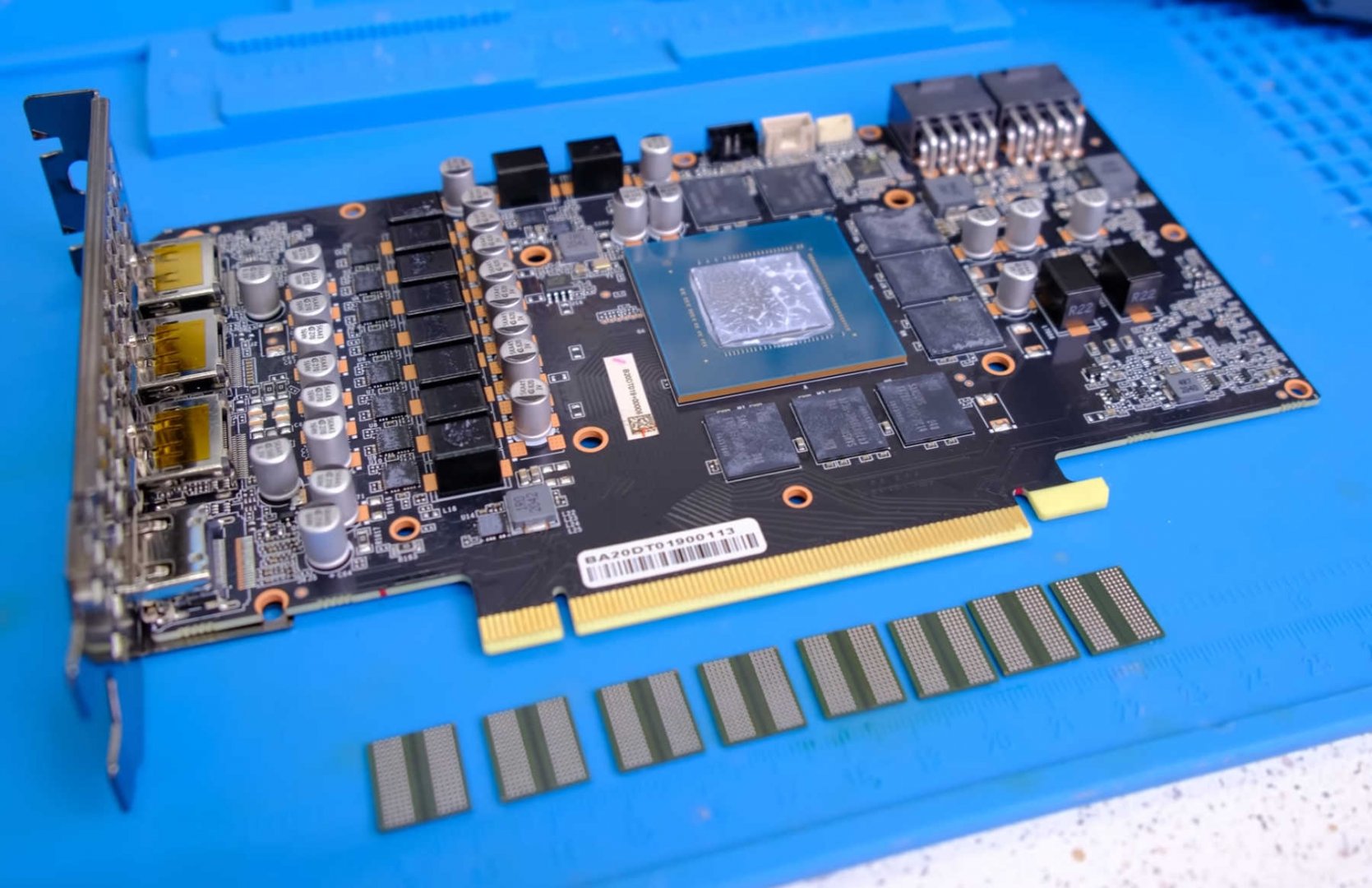 After upgrading the VRAM the system, BIOS and card needs to be tricked to support a higher amount of memory, and this is where the GPU “strap” alignment settings come into play, as shown in the diagram below.

This configuration informs the BIOS how to configure the amount of supported video memory of any GPU.

Basically, these straps are little resistors that need to be replaced, and/or even re-soldered depending on the memory module, whether that is an 8Gb or a 16Gb chip, or a memory chip from the likes of Hynix, Samsung, or Micron.

For context, Samsung 8Gb (1GB) module has strap set to 00000 bits, and Micron has 00001. After several attempts, the modder figured out that the configuration that supports 16Gb module is 00110. 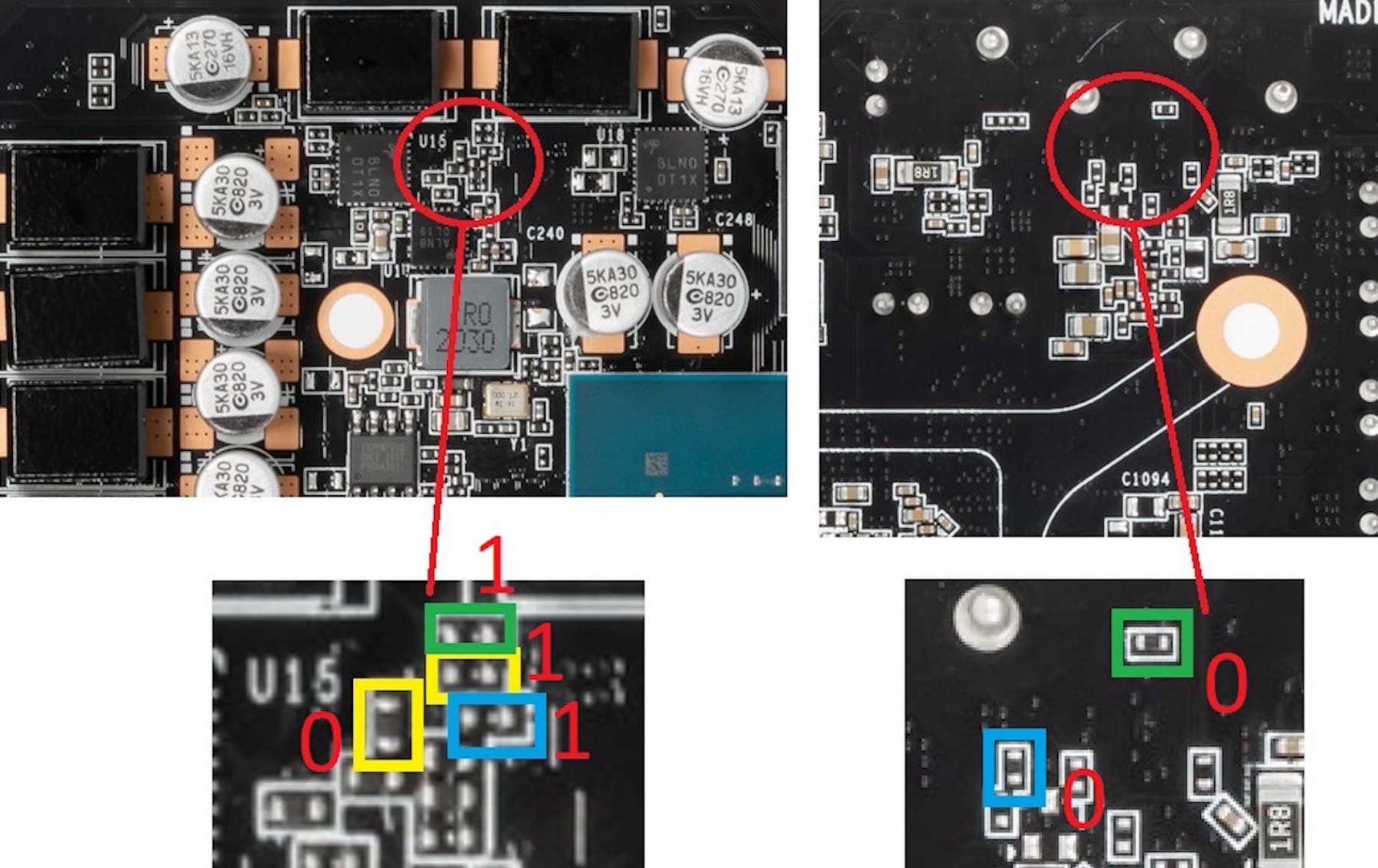 So basically shorting certain straps on the PCB allowed it to recognize the desired memory chip brand and the module density.

After the modding process was over, the graphics card was correctly recognized by the GPU-Z software and the user also ran Furmark, 3DMark, and even mining tests on the GPU. Booting into Windows OS and the POST process was also seamless. The GPU-Z screenshot reveals a full-fat 16GB of memory.

However, the card was unstable during the test and full load, which lead to black screen issues. There appears to be a driver limitation with the RTX 3070, as the card was very unstable at start. 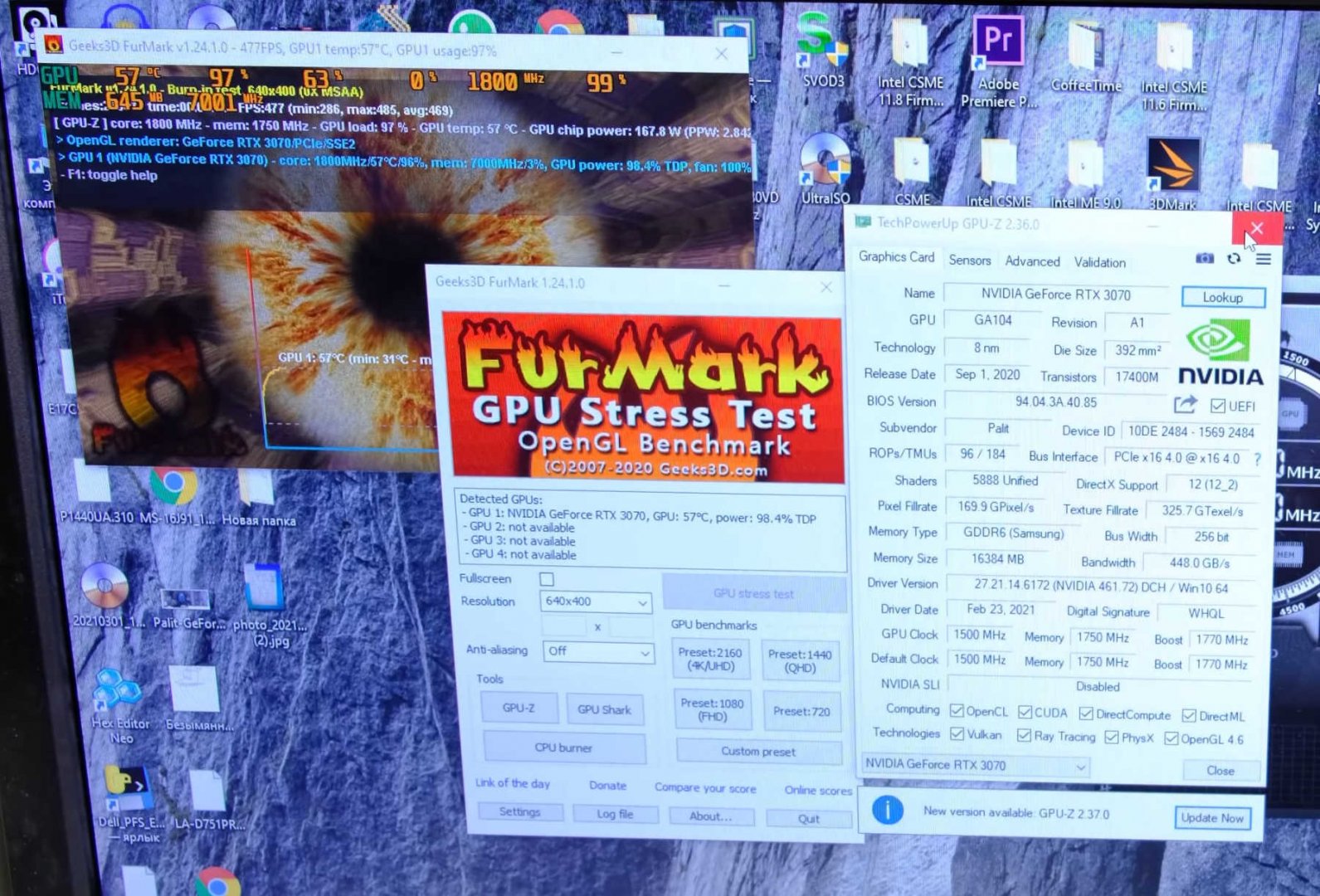 According to the modder if we simultaneously run two tests, then the instability issue can be slightly overcome, however, some YouTube members/subscribers have noted that locking the clock speeds using the “EVGA Precision-X” tool stabilizes the card.

The VRAM upgrade appears to have been successful as the user also ran some benchmarks. These are the results.

The card scored 13783 points in 3DMark Time Spy and 4914 points in Unigine Superposition 8K Optimized test, without any other test running in the background. 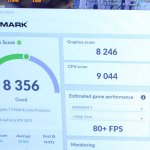 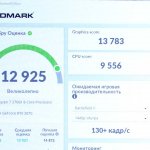 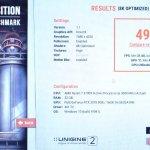 The scores are also better than the Founders Edition RTX 3070 GPU, and this surely is an impressive feat in itself. The warranty of the GPU is obviously “void” now after this modification.