Hardware modding is not what an average gamer or end-user might be doing on a daily basis, but that has never stopped anyone to experiment with it, since some people have the knack for it. Meet Russian YouTuber VIK-on, who recently modified and upgraded his Nvidia GPU.

VIK-on published a video in which he shows how he upgraded his Nvidia GeForce RTX 2070 GPU which sports 8GB of VRAM, to 16GB VRAM. The user modified his PALIT GPU and successfully removed the original Micron 8Gb modules and replaced them with Samsung 16Gb GDDR6 memory, as listed in the PCB/board schematics provided to him.

VIK-on was sent a leaked diagram of the RTX 2070 16GB GPU variant, which showed him how to configure the board to support the 16Gb memory modules. According to the leaked diagram the RTX 2070 can support both 1GB and 2GB GDDR6 chips from Samsung, and the modder used 2GB chips to make 16GB of total VRAM capacity. 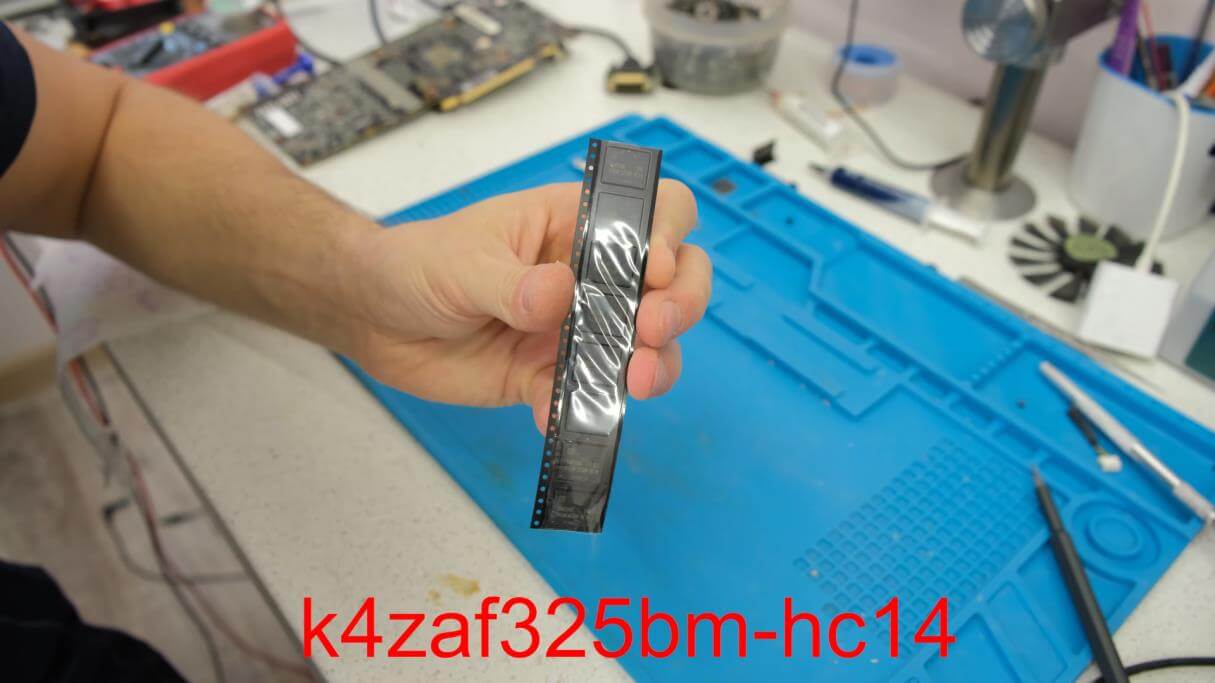 The NVIDIA GeForce RTX 2070 graphics card came out in October 2018, and was based on the TU106 GPU core and was having a total of 8GB of GDDR6 memory. There was no 16GB SKU released by Nvidia, though there were rumors that we might get 16GB cards with the SUPER lineup, but that didn’t materialize either.

The user was able to purchase these Samsung memory chips from aliexpress.com website for roughly 15,000 rubles, which amounts to $202 USD.

Regarding the procedure, Tom’s hardware explains,

“To start the upgrade process, VIK-on used a heatgun to detach the current Micron GDDR6 chips equipped on the RTX 2070. Next, he moved some resistors on the back of the PCB (behind the GDDR6 chips), which allow the Samsung chips to be hardware compatible with the RTX 2070. Finally, he grabbed eight 2GB Samsung GDDR6 modules and installed them onto the boar.”

“Next, VIC-on was able to start the bootup process and the RTX 2070 posted perfectly with the Samsung chips installed.”

After the modding was over, the graphics card was correctly recognized by the GPU-Z software and the user also ran a FurMark test on the GPU. Booting into Windows OS was also seamless. However, the card was unstable during the test and full load, which lead to system crashes, black screen issues, and erratic GPU clock behavior.

This could be due to some soldering, and/or firmware issues. 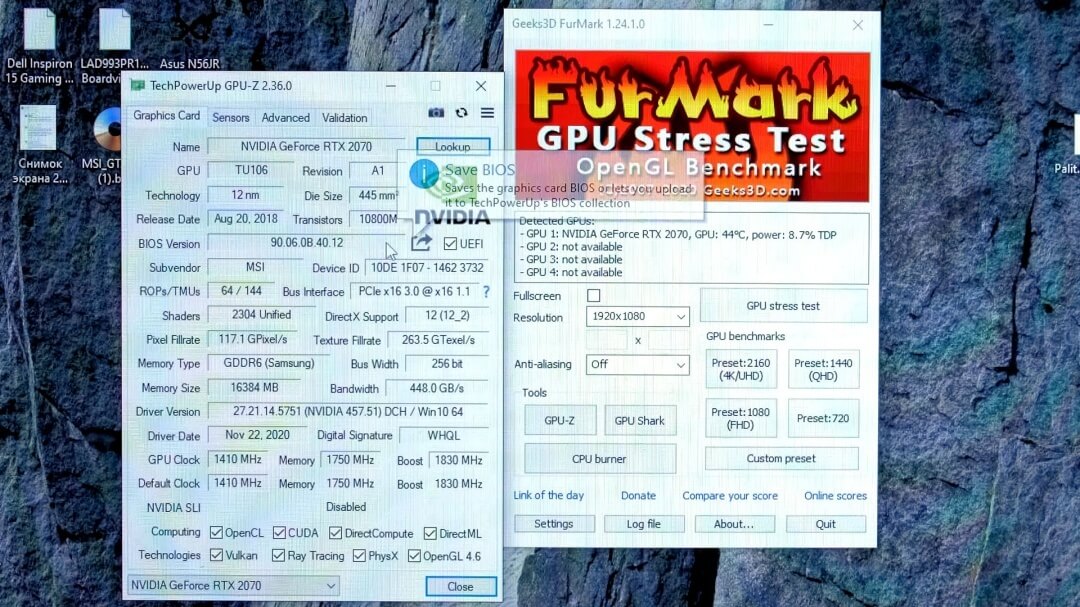 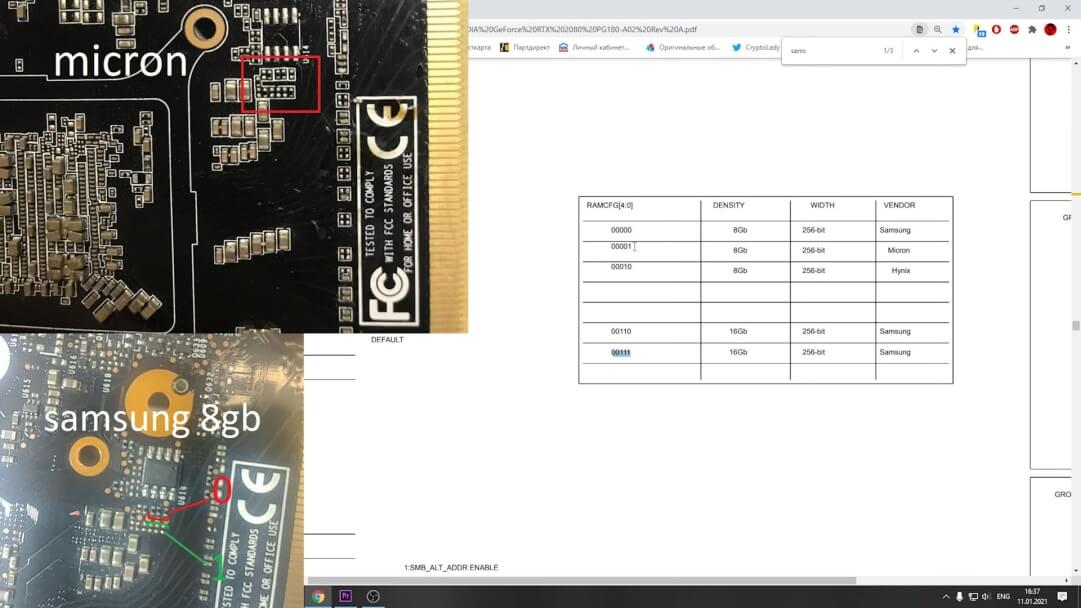 The user however ran the 3DMark Time Spy test in which the card scored 6176 points in Time Spy Graphics, which is just an average score, but still decent for a user modified GPU. 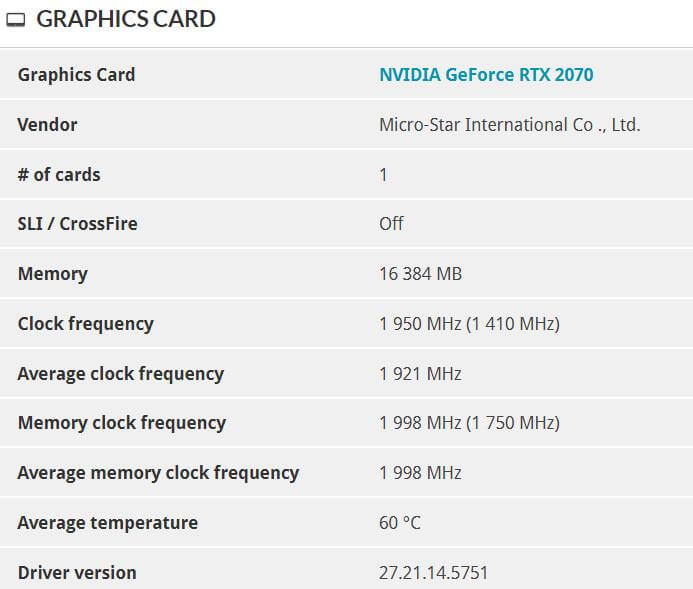 Had the GPU not exhibited an abnormal behavior, the procedure would have been almost fully successful, but in any case this surely is an impressive feat in itself. The warranty of the GPU is obviously “void” now after this modification.