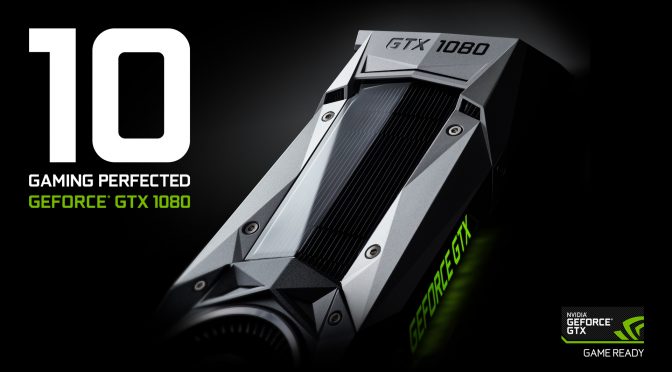 It appears that the specifications for NVIDIA’s upcoming GPU, the GeForce GTX1080Ti, have been leaked online. According to Overclock3D’s member ‘Excalibur50’, the GeForce GTX1080Ti will pack 12GB of GDDR5, will feature 3328 Cuda cores, will be clocked at 1503MHz and will sport 10.8TFLOPs.

The NVIDIA GeForce GTX1080Ti is rumoured to be released next year and from the looks of it, it will offer identical performance to the Titan X.

As always, take everything with a grain of salt.

Still, it will be interesting to see whether the GTX1080Ti will be similar to the Titan X, and whether AMD’s high-end GPU based on the VEGA 10 architecture will be able to compete with it. 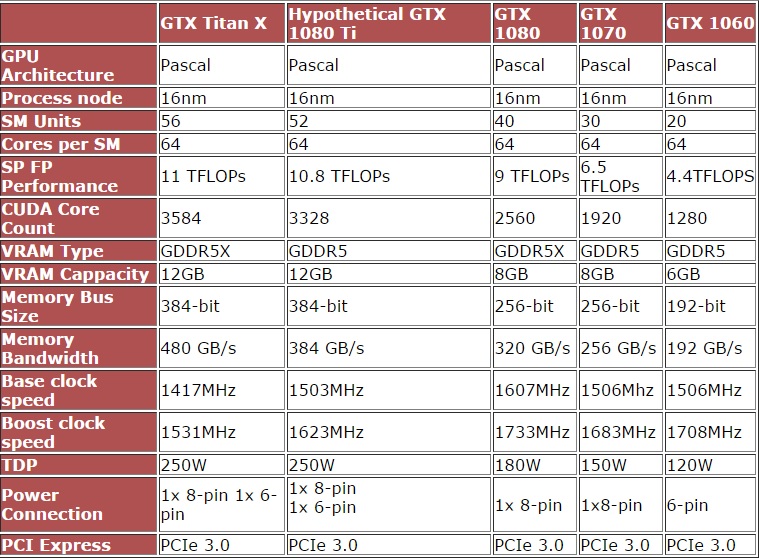