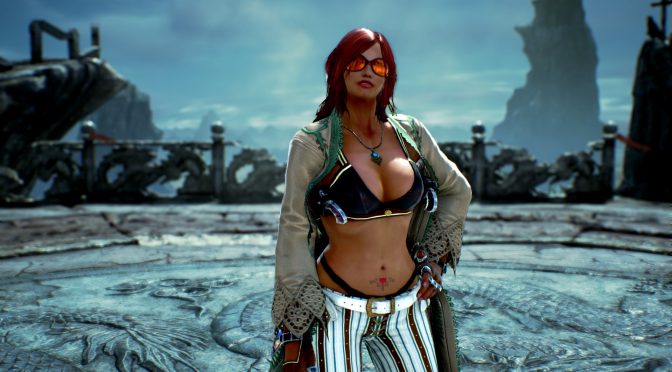 Bandai Namco has released a new set of screenshots for TEKKEN 7, showcasing some of the new characters that will be featured in it. Lucky Chloe, Claudio Serafino, gigas, Josie Rizal, Katarina Alves, Kazumi Mishima and Shaheen will be added to the game’s roster. TEKKEN 7 is powered by Unreal Engine 4 and will be released in early 2017. Enjoy! 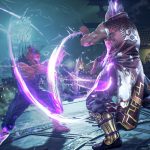 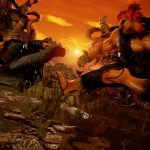 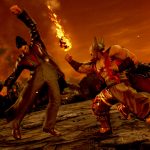 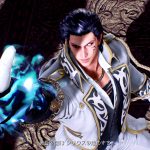 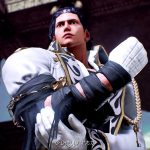 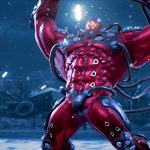 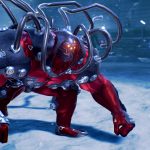 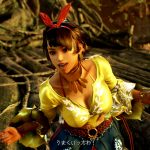 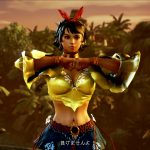 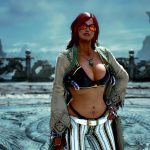 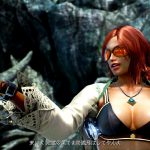 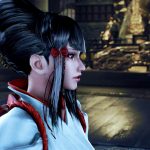 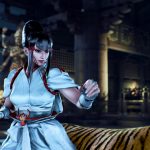 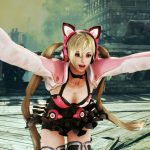 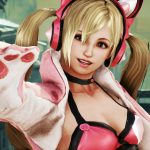 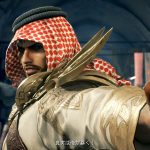 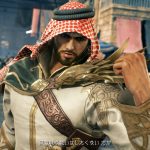