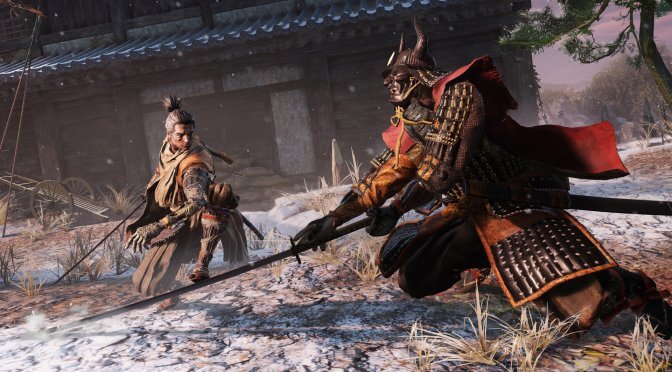 NVIDIA has released a brand new driver for its graphics cards. According to the release notes, the NVIDIA GeForce 419.67 WHQL driver is optimized for the battle royale Firestorm mode for Battlefield 5, the upcoming DLSS version of Anthem, the recently released ray tracing effects for Shadow of the Tomb Raider and Sekiro: Shadows Die Twice.

Moreover, NVIDIA’s latest driver addresses the performance drops in DaVinci Resolve, the screen corruptions issues in APEX Legends when switching from windowed mode to fullscreen mode when Windows HDR is enabled, and the poor performance issues when using antialiasing in Total War: Warhammer 2.