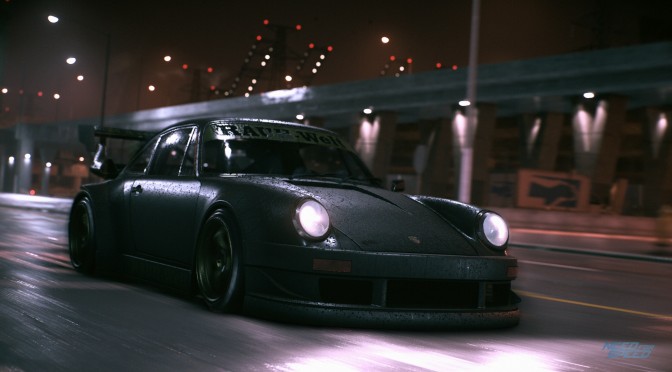 NVIDIA has released a new WHQL driver for its graphics cards. According to the release notes, this is the game-ready driver for Need For Speed and Tom Clancy’s The Division. This driver also adds an official SLI profile for HITMAN.

And here are the release notes for the NVIDIA GeForce 364.47 WHQL driver:

Game Ready
This driver provides the optimal experience for Tom Clancy’s The Division, Hitman, Need for Speed, Ashes of the Singularity, and Rise of the Tomb Raider.

3D Compatibility Mode Profiles
These games must be run in DirectX 10/11 mode to see improvements and are not compatible with 3D Vision Surround mode.
Added or updated the following compatibility mode profiles: