NVIDIA has announced some new games that will support its Deep Learning Super-Sampling tech. According to the green team, DLSS will be coming to Baldur’s Gate 3, Rise of the Tomb Raider, Sword and Fairy 7 and Chivalry 2.

Going into more details, the newest Baldur’s Gate 3 update arrives this week on Steam, bringing a massive number of exciting new changes and support for NVIDIA DLSS. With DLSS, performance can be boosted by up to 88% at 4K. 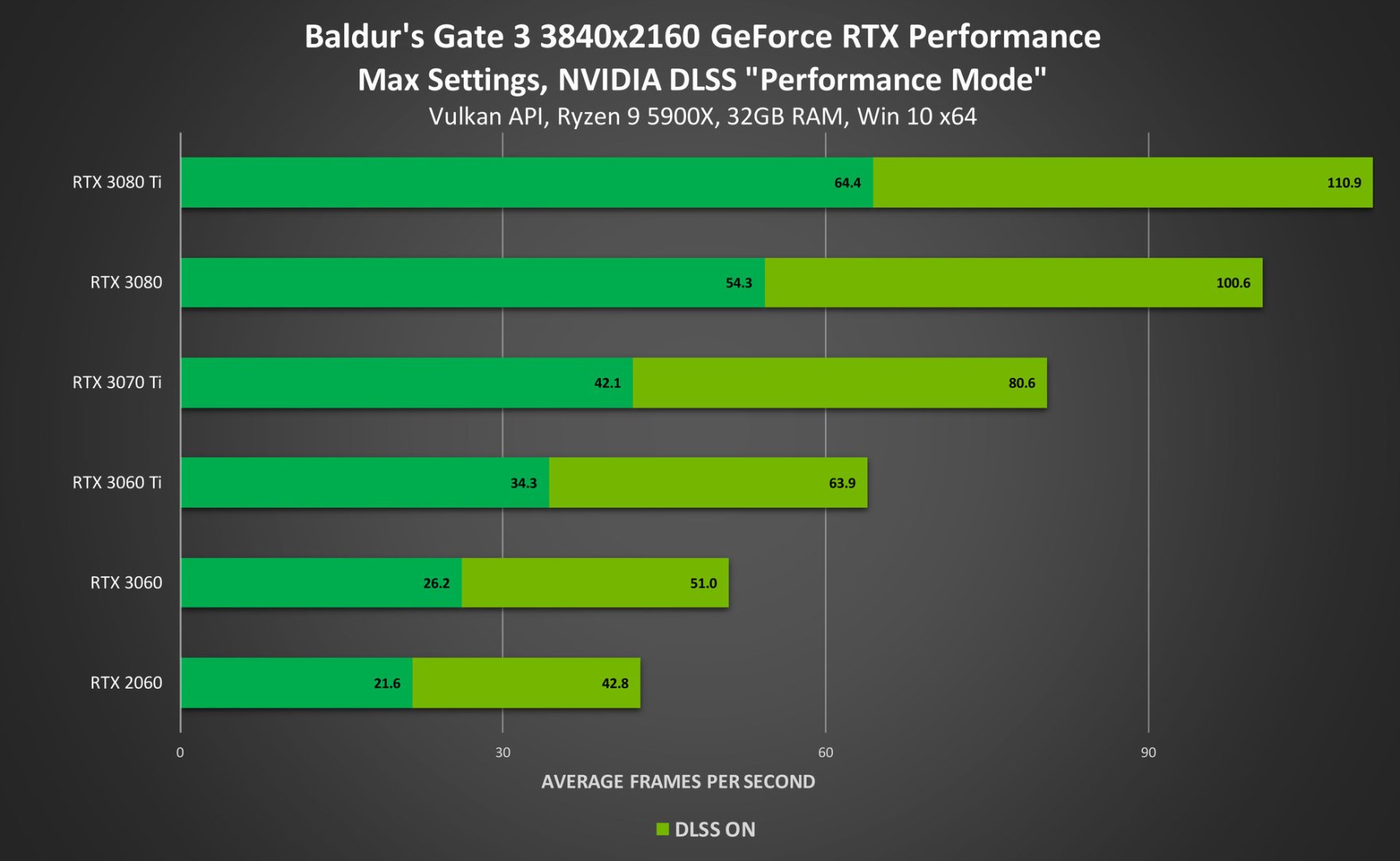 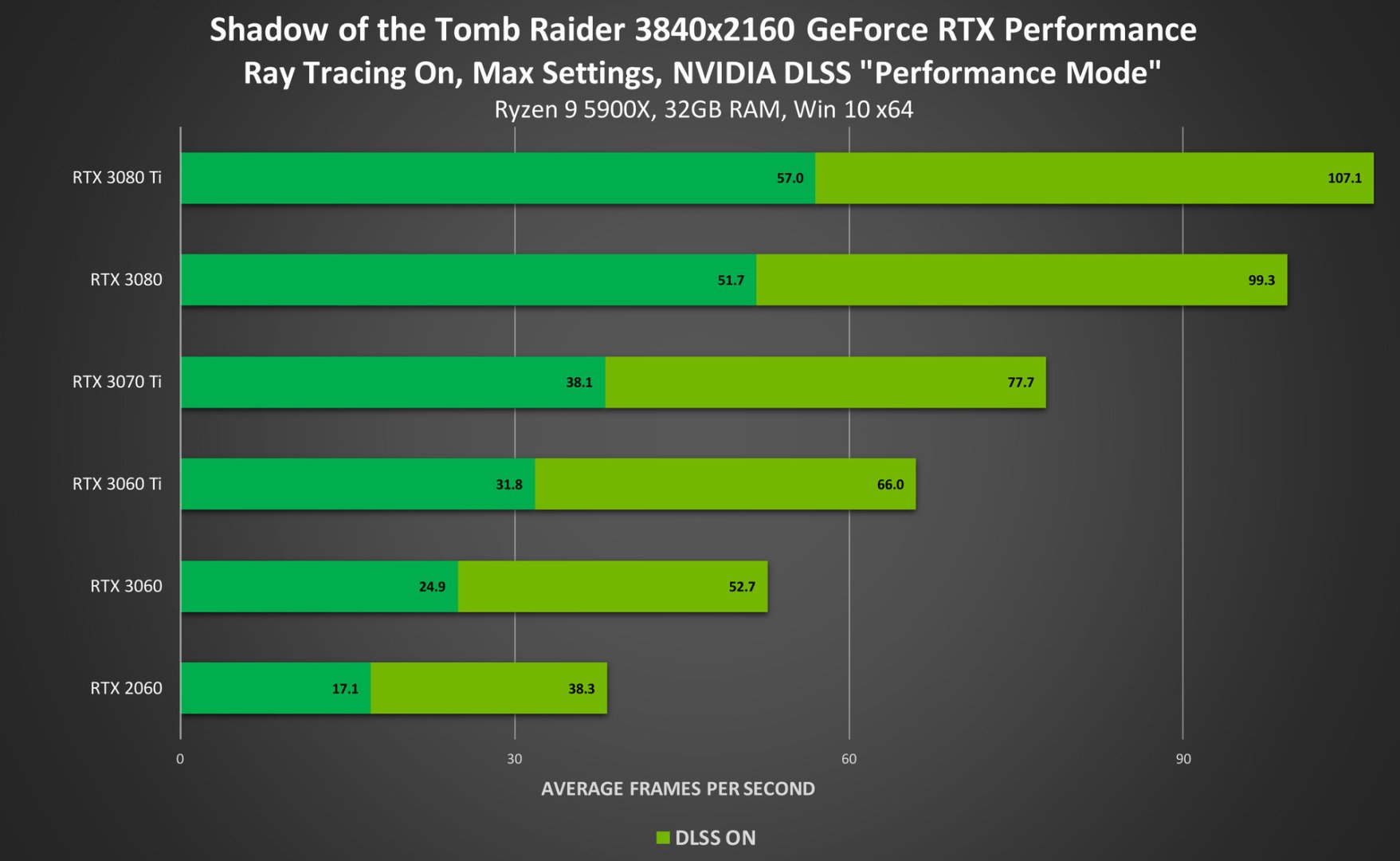 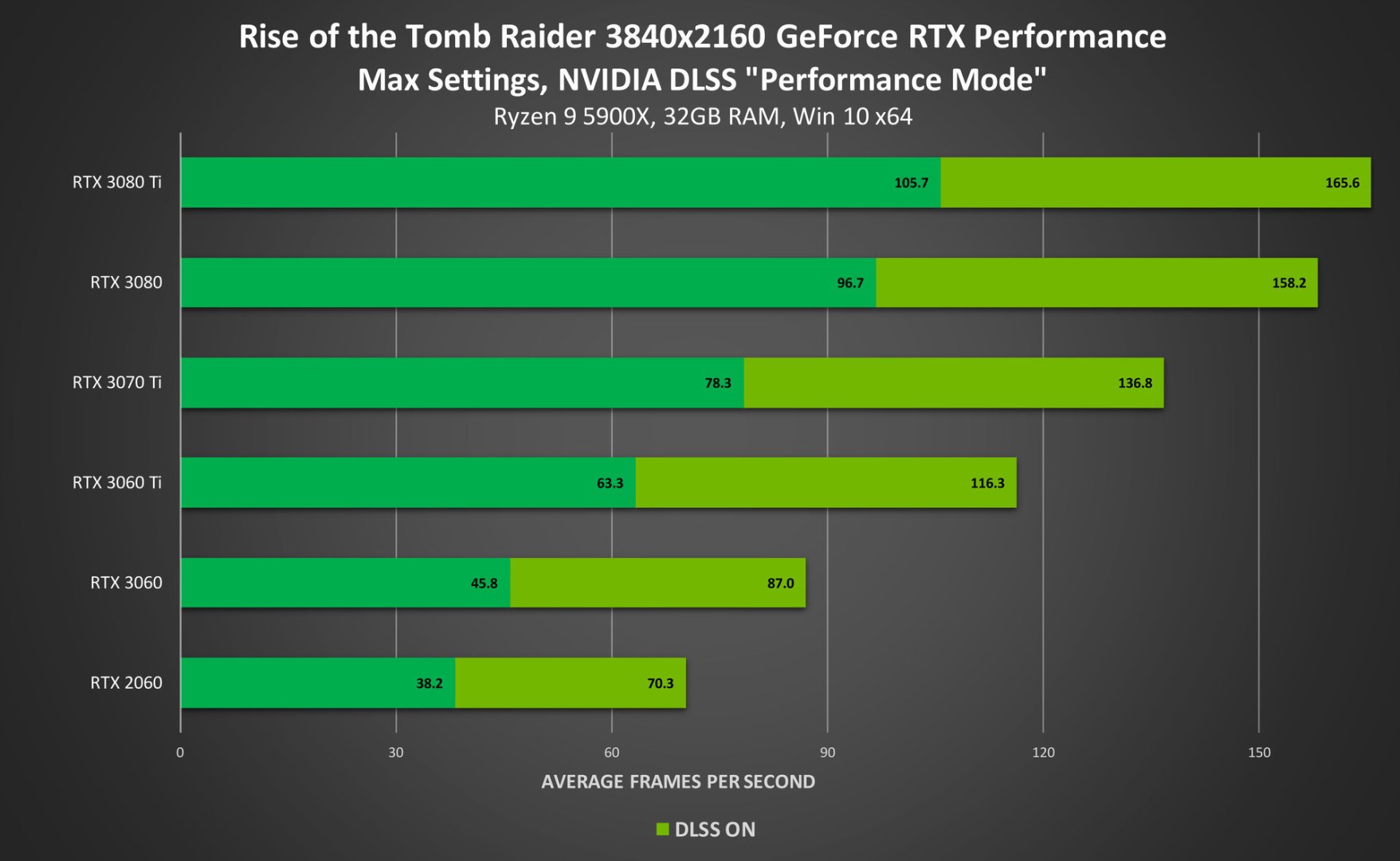 On October 26th, Torn Banner Studios will release a new patch that will add DLSS support to Chivalry 2. NVIDIA claims that this DLSS update will boost performance by up to 45%. 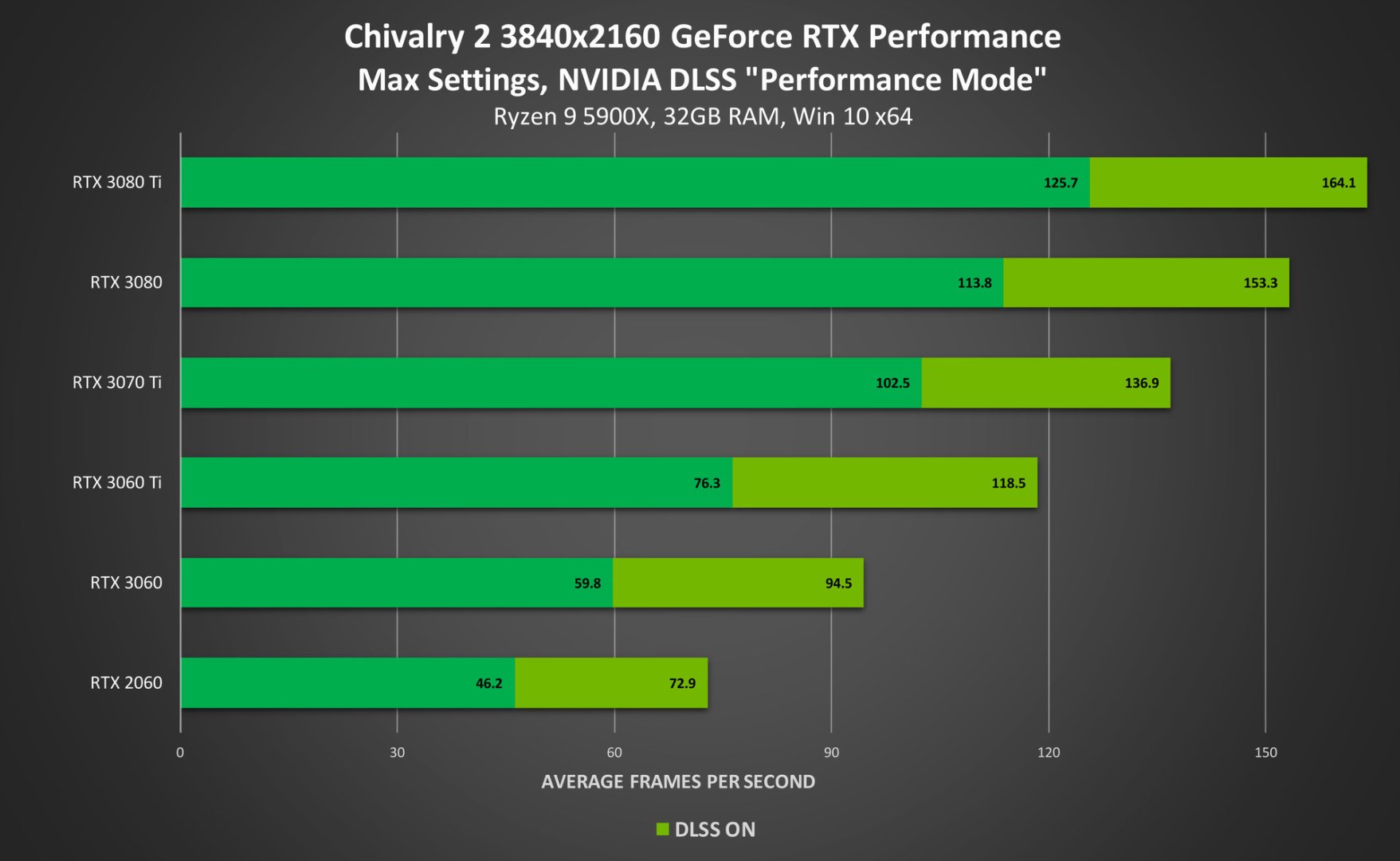 Sword and Fairy 7 | Stunning Ray Tracing with RTX ON