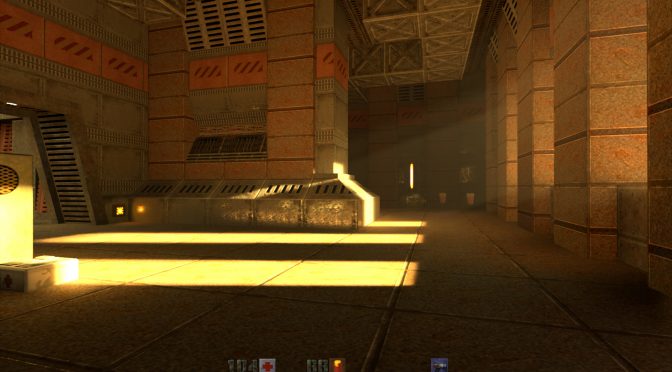 Back in January, we informed you about a mod for Quake 2 that added real-time ray tracing effects. Created by former NVIDIA intern Christoph Schied, a Ph.D. student at the Karlsruhe Institute of Technology in Germany, Q2VKPT was the first playable game that is entirely raytraced and efficiently simulates fully dynamic lighting in real-time. And today, NVIDIA has announced a new version that will be based on it.

According to the green team, Quake 2 RTX will feature real-time, controllable time of day lighting, with accurate sunlight and indirect illumination, refraction on water and glass, emissive, reflective and transparent surfaces, normal and roughness maps for added surface detail, particle and laser effects for weapons, procedural environment maps featuring mountains, sky and clouds, which are updated when the time of day is changed and a flare gun for illuminating dark corners where enemies lurk.

In short, Quake 2 RTX promises to be one of the most impressive graphical overhauls. This is what a proper modern-day remaster of id Software’s classic shooter should be and, since it will be based on the free Q2VKPT mod, Quake 2 RTX will – most likely – be available for free to everyone.

In order to showcase some of these visual improvements, NVIDIA released the following screenshots. 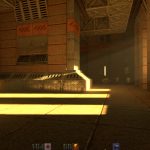 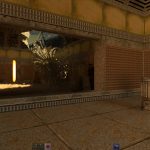 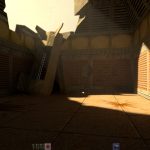 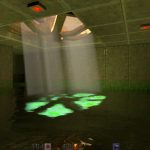 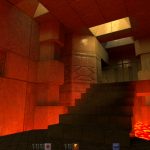 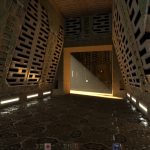 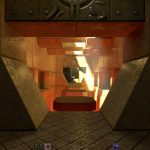 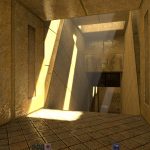 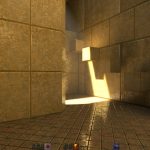