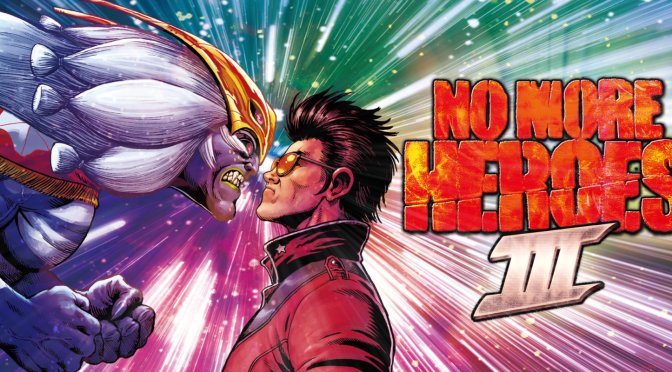 XSEED Games has announced that No More Heroes 3 will release on PC on October 11th. In order to celebrate this announcement, the publisher has also released a new trailer that you can find below.

According to the press release, No More Heroes 3 will feature “improved HD visuals and framerates, along with faster loading times to keep players dishing out eye-popping ultraviolence.”

Players will once again assume the role of Travis Touchdown. Travis will have to fight to rise to the top of the Galactic Superhero Rankings, taking on each of FU’s nine alien henchmen before he can earn a title match against the prince himself.

The game promises to have boss battles, each oozing with personality. Additionally, Travis now has a customizable Death Glove. Furthermore, players can explore Santa Destroy on Travis’ Demzamtiger to pick up odd jobs or hit the road to unique locales outside of Santa Destroy.