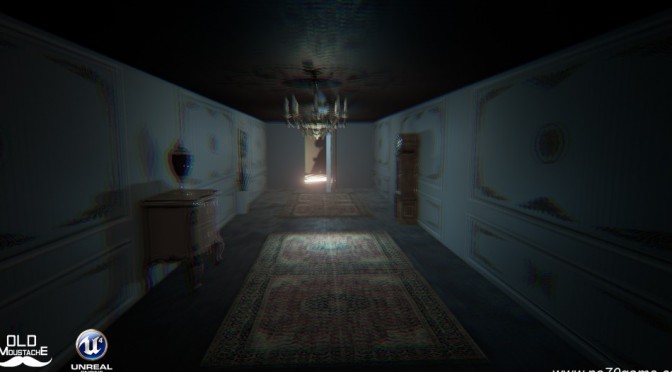 Old Moustache has informed us about its upcoming thriller adventure puzzle game, No 70. No 70 is being developed by a team of 7 developers, is powered by Unreal Engine 4, and its first public demo will be released next month.

In No 70, players take the role of Aras.

“After many years, Aras returns to the house of number 70 to face his past. Trying to give a meaning to mysterious events he lived, he needs to solve some enigmatic happenings in his grandmothers house.”

Enjoy the following teaser trailer and screenshots and stay tuned for more! 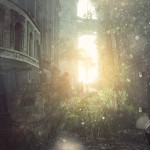 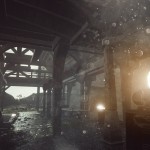 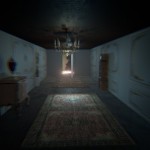 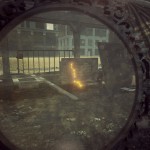 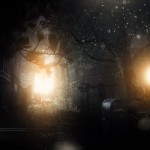 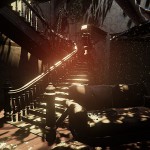