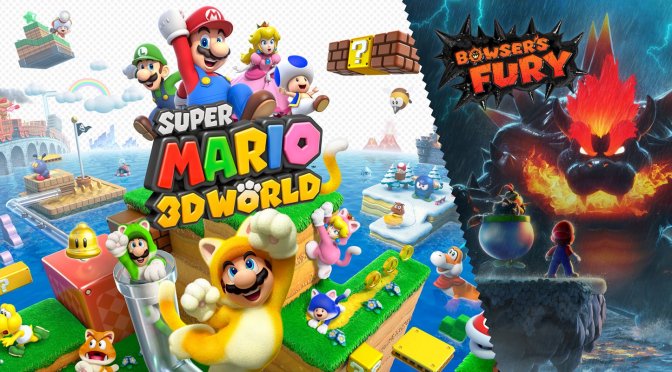 Super Mario 3D World + Bowser’s Fury is a new Mario game that has just been released on Nintendo Switch. And, from the looks of it, both Yuzu and Ryujinx can run this new Mario game with 60fps on the PC.

In Super Mario 3D World, players can choose from Mario, Luigi, Peach, and Toad and set off to save the Sprixie Kingdom. Each character has a distinct playstyle—Luigi can jump extra high and Peach can float for a short time. Rosalina is also available as a playable character later in the game.

In Bowser’s Fury, Mario arrives on Lake Lapcat and is confronted with a rampaging Bowser. Players will join forces with Bowser Jr. and venture through an interconnected world. In this world, enemies, flowers, and even birds take on a feline form.

From what we can see, there are some slowdowns due to the game generating some shaders. My guess is that future versions of these emulators will address this issue. Still, it’s really cool witnessing a new Nintendo Switch game running (on launch day) via these two emulators.