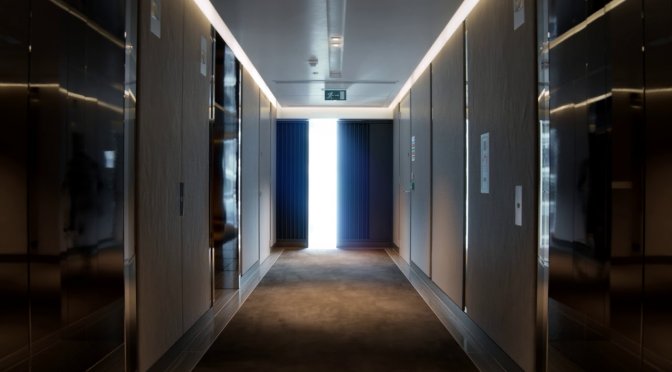 Ninja Theory has just announced an an in-development experimental title that explores new ways of storytelling. According to the team, Project: MARA will be a real-world and grounded representation of mental terror.

Moreover, this project will be based on real lived experience accounts and in-depth research. Its aim will be to recreate the horrors of the mind as accurately and realistically as possible.

While there isn’t any ETA on when this game will come out, Ninja Theory released a teaser trailer that you can find below.