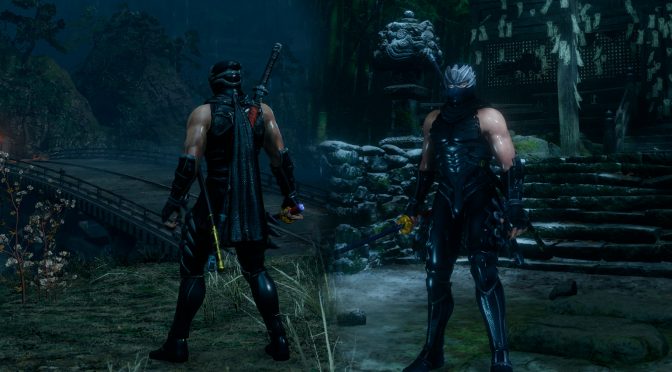 Given the fact that these games share a similar Japanese setting, it makes perfect sense to let players control Hayabusa in this action/stealth title. To be honest, it would also make sense to have KOEI Tecmo and FromSoftware collaborate for an official DLC (similar to the collaboration between Monster Hunter World and The Witcher 3).

As the modder noted, and even though this 3D model also replaces Wolf’s model for all the in-game cut-scenes, its rigging is not perfect. In fact, Christianbliss described as “kinda bad” so expect to see some visual glitches and inconsistencies here and there. Still, the mod is functional and I’m pretty sure that some players will be interested in it.

You can download this Ninja Gaiden mod for Sekiro: Shadows Die Twice from here. In order to install it, you’ll also have to download Mod Engine and follow its instructions. You’ll also have to unzip the mod file and copy the /parts folder over to the /mods folder in Sekiro’s directory. 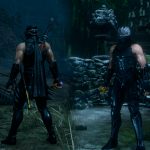 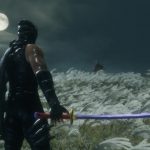