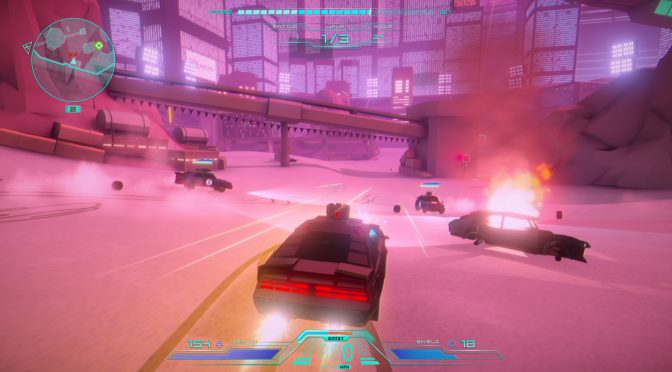 “With Nightwolf, our prime directive was to create the kind of game we miss playing. We weren’t interested in reinventing the wheel, focusing instead on recreating the kind of unbridled fun that we first experienced playing fifth and sixth gen console games, back when things like GaaS and loot boxes didn’t really exist.”

In order to celebrate this announcement, CyberPho has also released the game’s launch trailer that you can find below!