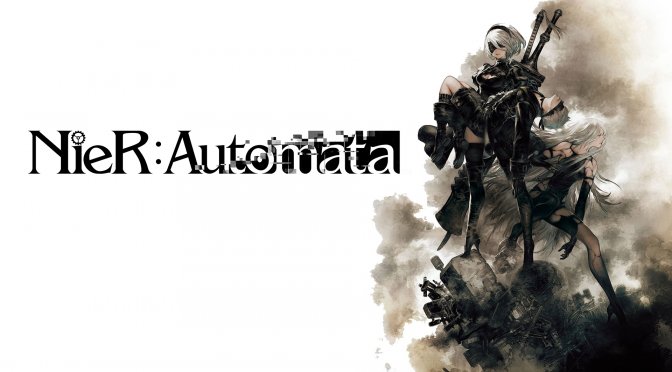 Furthermore, the Steam version of NieR Replicant ver.1.22474487139… recently received a digital update that optimizes the game’s performance on PC. Not only that, but Square Enix plans to release a new update for NieR Automata that will improve performance and will remove Denuvo.

NieR Replicant ver.1.22474487139 is an updated version of NieR Replicant, previously only released in Japan. In this game, players will discover the one-of-a-kind prequel to the critically-acclaimed masterpiece NieR: Automata.