A few days ago, we informed you about the Korean Game Rating and Administration Committee rating Call of Duty: Modern Warfare 2 Remastered. And it appears that this was a legit leak. Earlier today, Infinity Ward released a new patch for COD: MW and may have leaked this upcoming remaster itself.

Going into more details, Infinity Ward has included the following artwork in the latest patch for Call of Duty: MW. So yeah, at this point it’s only a matter of when until Activision officially reveals it.

Furthermore, Infinity Ward has secretly added an OG Ghost Operator Skin Bundle for Call of Duty: Modern Warfare. Our guess is that this bundle will go live at a later date.

From what we know so far, Call of Duty: Modern Warfare 2 Remastered will only focus on its single-player campaign. And, to be honest, it wouldn’t make sense for Activision to release another COD MP game. After all, Call of Duty Warzone has just been released, and a new, proper, Call of Duty game will release later this year.

Enjoy the following artwork and stay tuned for more! 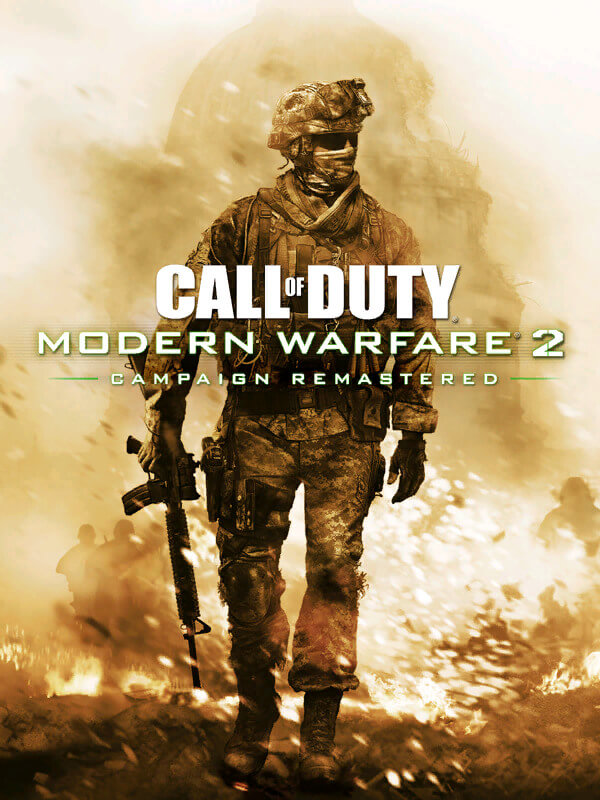