Get excited everyone as we’ll be getting a lot of new reveals tomorrow – during Microsoft’s event for its new console. We know that Infinity Ward and Activision will unveil what their next COD game looks like, but that’s not the only exciting thing about tomorrow’s event. EA has just announced that the next-gen version of Fifa 14 will be revealed tomorrow, while Dave Cox, head of UK Studio at Konami Digital Entertainment, teased a new image of Castlevania: Lords of Shadow 2, suggesting a new trailer may be under its way.

As EA stated, the next-gen version of Fifa 14 will be revealed tomorrow on Xbox.com & Xbox Live at 6pm UK. EA has also released an image to accompany that announcement that can be viewed below. It doesn’t show any in-game action, so don’t get your hopes up.

Dave Cox, on the other hand, shared the following image with a ‘editing this week’ comment. This may very well mean that Konami is preparing a new trailer for Castlevania: Lords of Shadow 2. Question is whether the team will unveil an X720 version of it tomorrow or whether a new trailer will be unleashed later this week. 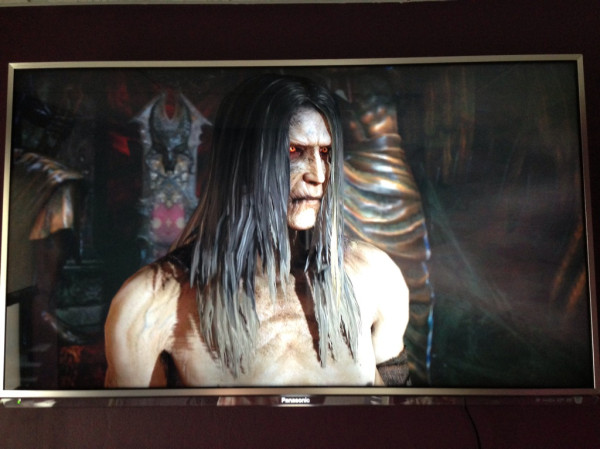