A week away from its worldwide release, Wargame: European Escalation, the real-time strategy from Eugen Systems (R.U.S.E., Act of War) today released a last series of screenshots. Planned for release on the 23rd of February, Wargame: European Escalation already amazed the many players who pre-ordered it online. Those who pre-purchased it received access to the new multiplayer beta, in order to participate in the very last tests and adjustments of the online network and services of EugenNet.

The 6 images of today, shows the very last preparation of the 8 nations getting ready to enter war in Europe. French troops are crossing Dangolsheim to reach Germany, while Polish and Czech forces are regrouping at Plock. American, British, German and Russian forces are entering the Fulda plains and are getting ready for the impressive battles to come, which will start in just a week, on the 23rd of February! 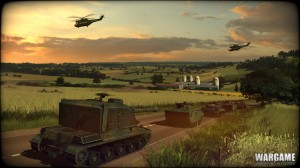 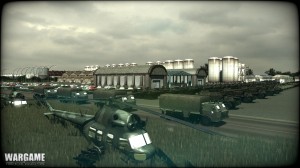 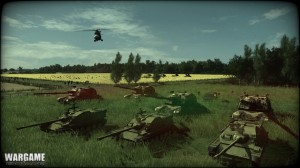 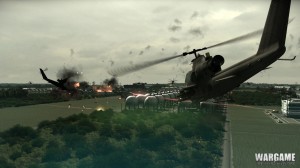 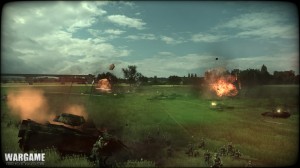 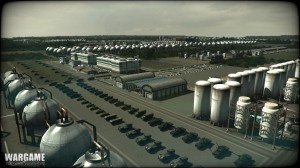