Kalypso Media has released a new set of screenshots from the Gold Edition of Tropico 4. Tropico 4 Gold contains both the original and critically acclaimed city-builder, Tropico 4, and its award-winning expansion, Modern Times, all on one disc. In Tropico 4, players will build an island paradise during the political upheavals of the Cold War, while the Modern Times expansion moves the game into the modern era. Tropico 4 Gold Edition will be available in North American retail stores on November 13th. 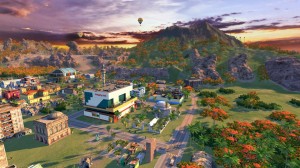 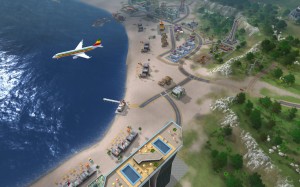 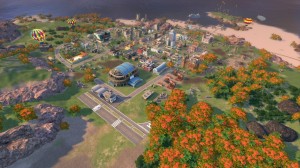 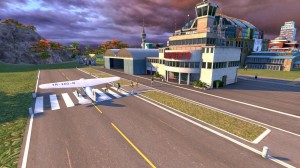 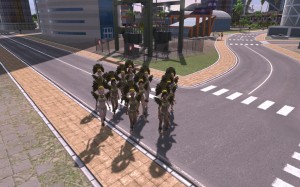