Currently, there are two editions of Dead Island Riptide available for pre-order:

· Pre-order Edition: This version of Dead Island Riptide will include an exclusive pack of weapon mods that allows even more, manifold ways to dispose of the ghastly zombie hordes on Palanai island.
· Special Retailers Edition: In addition to the weapon mods this version will contain an alternate character skin not obtainable anywhere else! The Special Edition of Dead Island Riptide will only be available at selected retail partners. Details about the retail partners per territory offering the Special Edition will be announced soon. The Special Retailers Edition will also feature an alternative packshot.

Together with the release date and pre-order details, Deep Silver also revealed the packshot motif for the Pre-order Edition of Dead Island Riptide that can be viewed below. 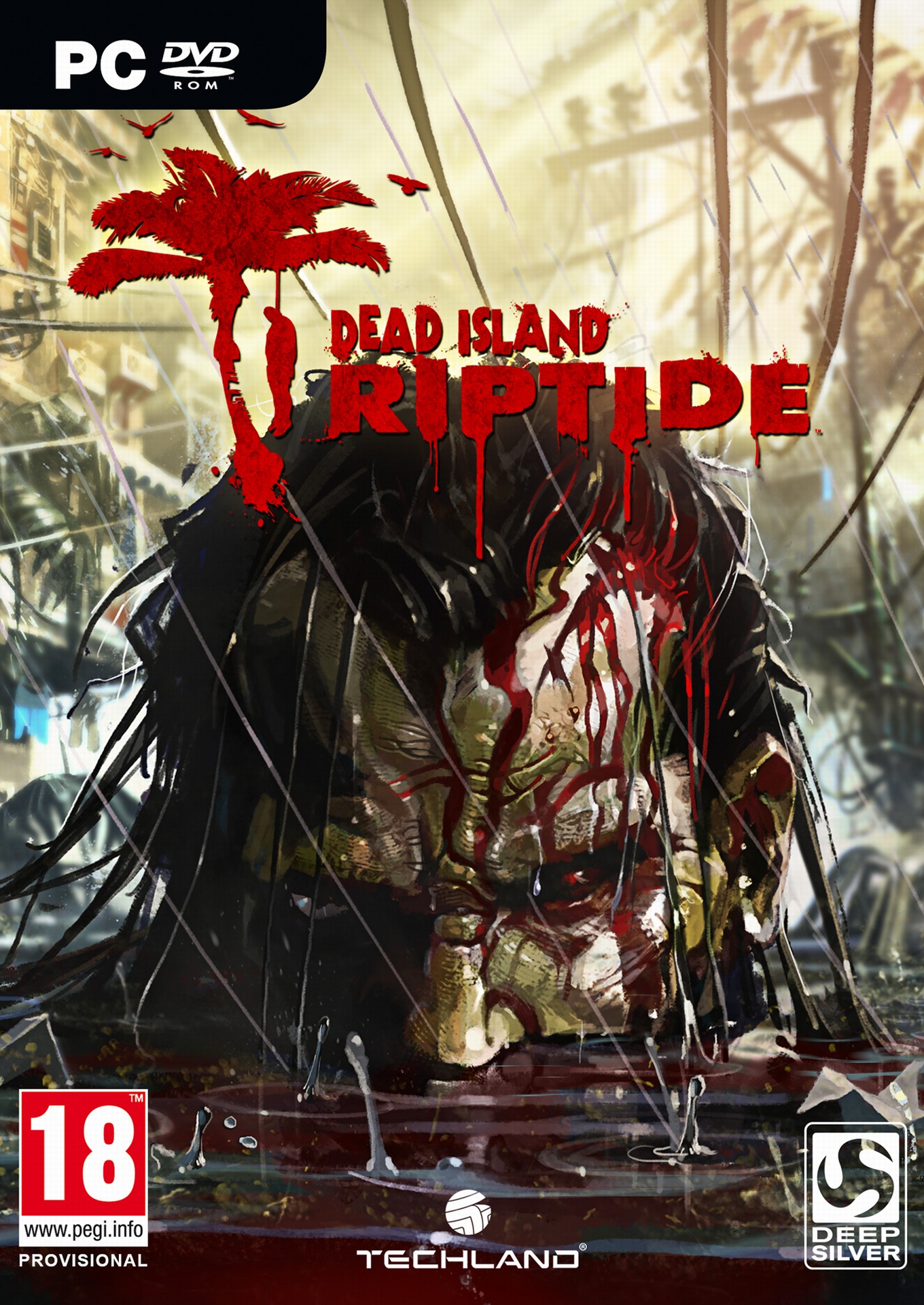