Capcom has just unveiled at Comic-Con that a new Strider game is under development and has unveiled some new details about it. This new Strider game is developed by Double Helix and will be a 2.5D Metroidvania/Shadow Complex style title. Strider will feature an upgrade system, a big interconnected map, and as you may have guessed will be a side scroller.

Capcom showcased a trailer for it during Comic-Con, so hopefully the Japanese company will release it – via its YouTube channel – sooner than later. 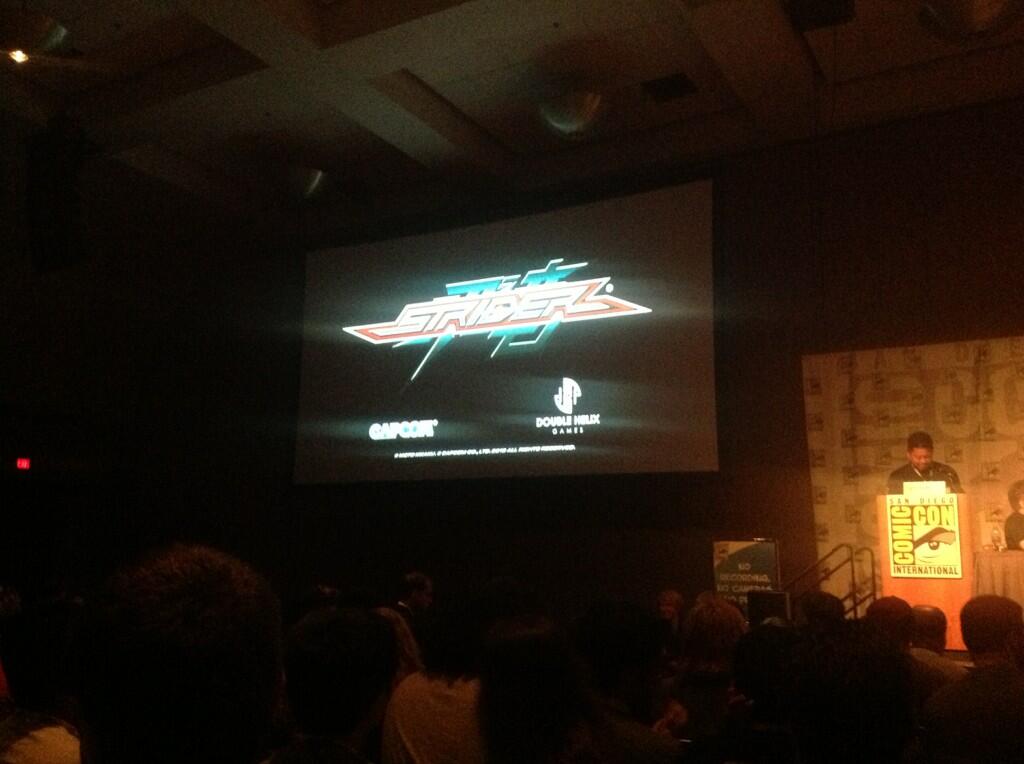 We’ve been aware of this Strider game for a while. Back in March, we informed you about some Steam Achievements that were leaked for a number of games. Among those games was Strider. Naturally, a lot of people wondered what that could mean, and now we know. 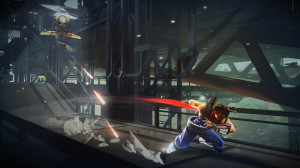 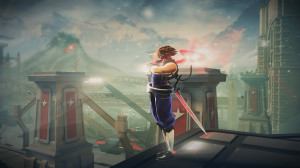