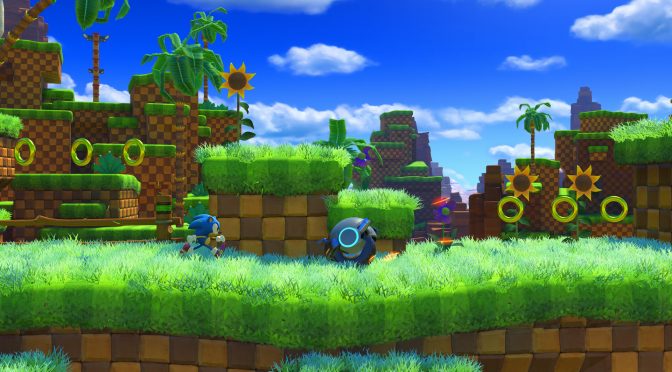 SEGA has released brand new footage from the highly anticipated new Sonic title, Sonic Forces, highlighting the beloved Classic Sonic as he blazes through Green Hill Zone. In addition, the team has also released three new screenshots that can be viewed below. Sonic Forces is currently planned for a Holiday 2017 release. Enjoy! 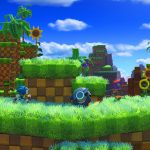 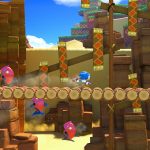 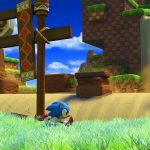