Nordic Games has released a new set of screenshots for its next-generation point and click adventure title, The Raven – Legacy of a Master Thief. In addition, Nordic has finished the recordings for this title, that is set for release in June 2013 for PC.

“The Raven – Legacy of a Master Thief will be one of the most immersive titles that we release this year and has now been brought to life by great voice acting that brings the adventure to life and accentuates the story. KING Art has put together a fascinating story that will enthral players on a scandalous gentleman thief’s adventure.”

Set across 1960s Europe, the ‘whodunnit’ tale is full of twists and turns that will have players on the edge of their seats. Journeying  through thrilling and dense atmospheres with the aim of catching the art burglar, The Raven, players follow his  trademark black feather clues to capture the thief and to protect a legendary sapphire, the “Eye of the Sphinx” on its journey from Switzerland to Egypt. 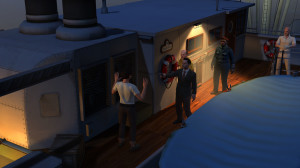 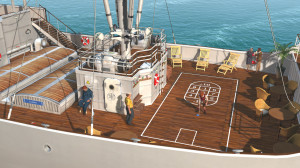 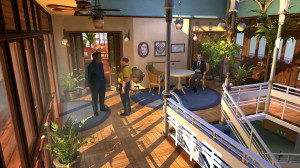 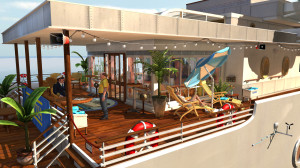