Gamania Digital Entertainment today unveiled new gameplay for their upcoming action MMO title Core Blaze with in-game screenshots as part of a private press event taking place in downtown Los Angeles. The event, “Core Blaze: The VIP Experience,” is being held at loftSEVEN Penthouse and will showcase an exclusive build for the first hands-on opportunities with the game. Additionally, the event features cosplay models, a gallery with concept art from Core Blaze and a large-scale crossbow modeled from one of four major game weapons, which was designed by a local Los Angeles metal sculptor with works on display at the ARIA and the Hard Rock Café in Las Vegas.

“Core Blaze: The VIP Experience” marks the first time that Core Blaze has traveled overseas to the U.S. to offer global gaming enthusiasts a chance to experience its unlimited degree of freedom and exploration within a vast, vivid landscape utilizing the Unreal Engine 3. It was previously only shown during the September 2011 Gamania Game Show in Taipei. Two new settings will be revealed at the U.S. event, the “Forest of Meditation” and the “Anima Village”, as well as two new bosses, the “Fake Mountain God” and the “Dolar Fiend”.

Carrying almost all the features of the game when it is officially released, the exclusive demo shown at “Core Blaze: The VIP Experience” will highlight how freedom of choice in combat and weapons will determine each unique gameplay experience, teamwork and how it factors into strategy and outcome, and the endless exploration of characters, skills and the world. 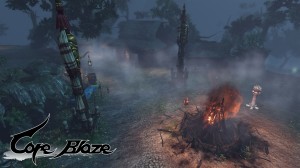 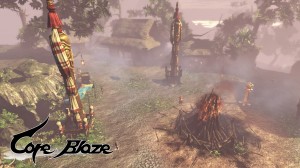 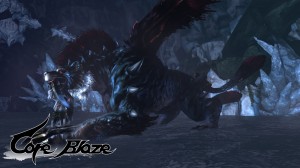 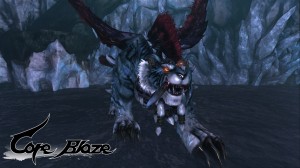 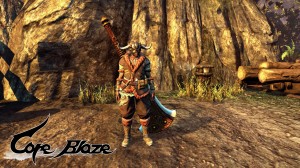 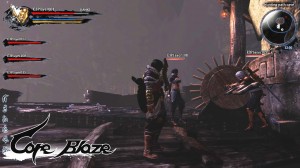 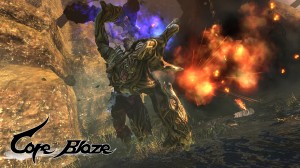 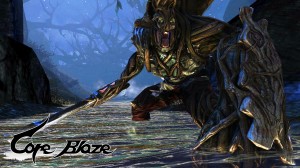 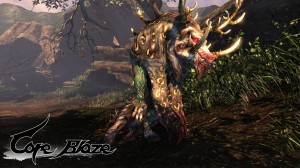 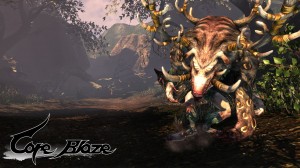 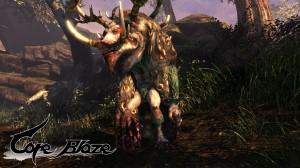 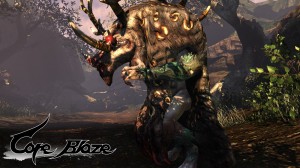 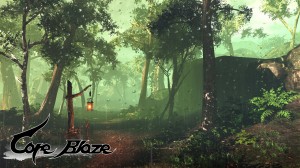 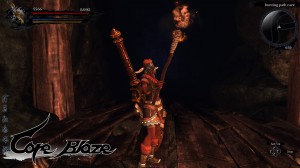 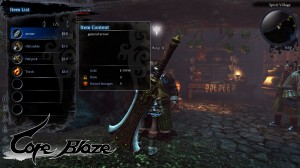 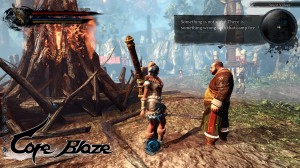 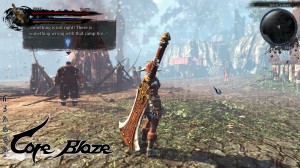 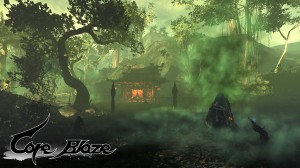