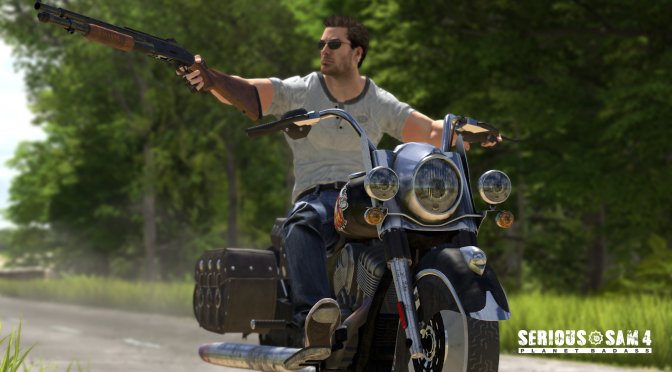 Croteam has just released a new screenshot and a teaser trailer for Serious Sam 4. This fourth part in the Serious Sam series will be called Serious Sam 4: Planet Badass and will be fully unveiled at E3 2018.

As its description reads, Serious Sam 4: Planet Badass will reignite the legendary series and elevate the iconic full-throttle gameplay. Players can expect massive hordes of enemies, and explosive array of weapons that will be brought to the next level with the power of Croteam’s Serious Engine.

Croteam did not reveal whether the game will come out in 2018 or 2019, but we’ll be sure to keep you posted. 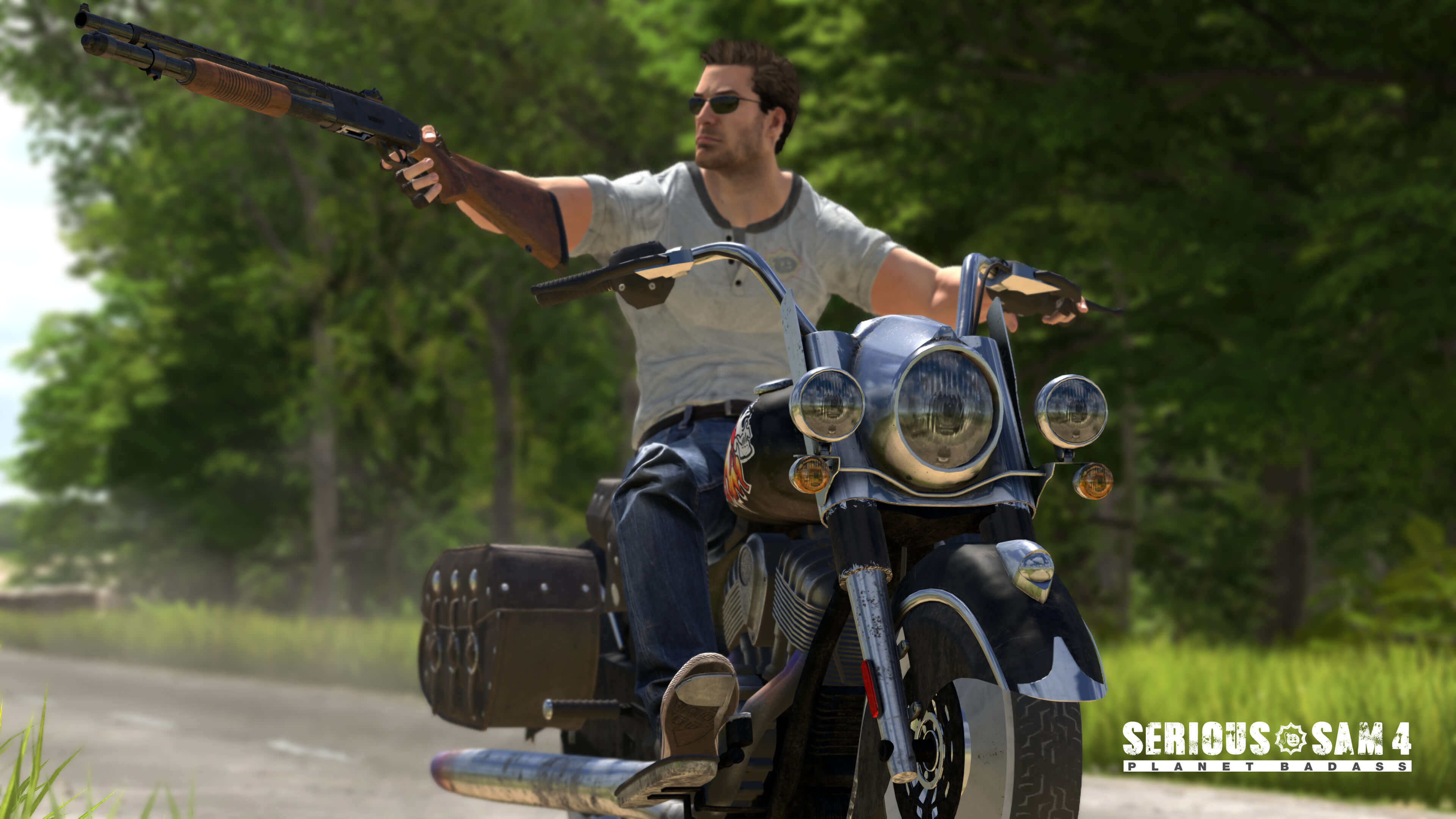