The embargo for AMD’s new Ryzen 7 2700X has been lifted and various hardware websites have published their reviews. And it appears that the results vary wildly from publication to publication. 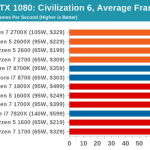 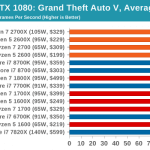 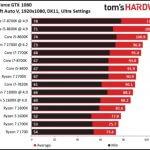 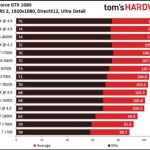 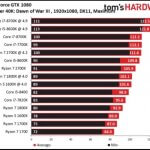 In our opinion, however, the most interesting results are those from Guru3D. Guru3D tested its games at 720p; a resolution that basically eliminates any possible GPU limitation. And as we’ve already claimed, we believe that most publications should test their games at that resolution for their CPU benchmarks. 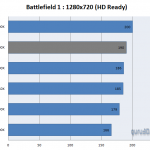 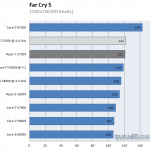 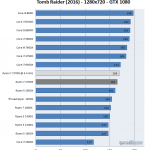 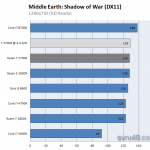 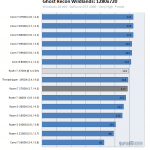 Now while the new AMD Ryzen 7 2700X is slower than the Intel i7 8700K, it’s crucial to note that this CPU is able to offer constant 100fps in all the tested games, meaning that those who will get these CPUs will be able to enjoy proper and smooth gameplay experiences in all modern-day games.