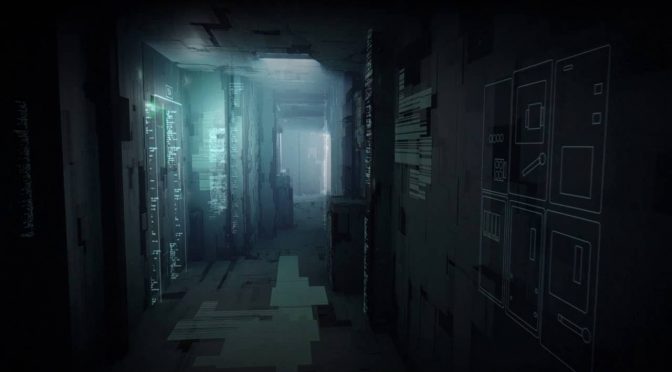 Aspyr, Screaming Villains and Deep Silver have announced that Night Trap – 25th Anniversary Edition, Observer and Agents of Mayhem are now available on the PC. In order to celebrate these launches, the publishers have released the launch trailers for these titles that can be viewed below.

Observer is a cyberpunk horror game from Bloober Team, the creators of Layers of Fear, in which players discover a dark cyberpunk world beset by plagues, war and squalor. Players take the role of the new front line of neural police as they hack into the jagged minds of the insane.

Agents of Mayhem is a new open world single-player game from the creators of the Saints Row series, Volition. In Agents of Mayhem, players run a no-holds barred operation against a shadowy super-villain organization known only as LEGION and their mysterious leader, the Morningstar. We’ve already received a review code for this game so expect a PC Performance Analysis in the next couple of days.

Last but not least, Night Trap – 25th Anniversary Edition is a new version of the infamous FMV title released on SEGA CD (and SEGA 32X) that includes new features such as deleted scenes, two documentaries, the all-new Theater that allows you to watch all story-related videos uninterrupted, a new mode with online functionality called Survivor that will test your skills at trapping intruders and behind the scenes production images.