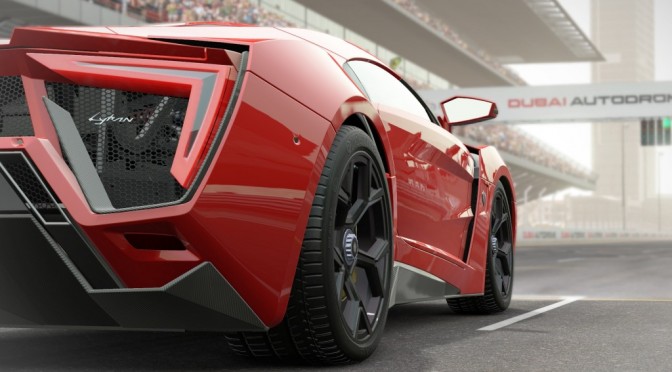 Slightly Mad Studios’ Andy Tudor has announced that Project CARS has gone gold. Andy shared this hex number on Twitter ‘ffd700’ which is no other than the hex value for gold in RGB color space. In addition, YouTube’s ‘ADRIANF1esp’ has shared with us a new video comparison between Project CARS and real life that can be viewed below. And if that wasn’t enough, Bandai Namco announced that the game will be released on May 8th. Enjoy!

We can now guarantee a release date for Project CARS for 8th May for PS4, Xbox One and PC! pic.twitter.com/3cxYU1QkSr