Slightly Mad Studios has released some brand new, spectacular community screenshots for Project CARS. As always, the shots show purely in-game footage that has not been made in any special photo mode with no post-processing or filters that aren’t available during the actual gameplay. Special thanks to members JONZ, BEN BUJA, KELNOR34, DARKDEUS, TJC, WIZZA, DUSTYJO, MATTES, QUENTIN2360, TERO REHNMAN, PLM5, CHRISTOPHER DORN, YOFLOEMA and SPIDEY for capturing most of them. Enjoy! 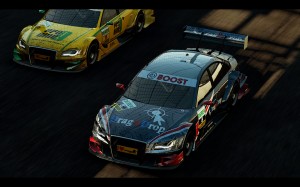 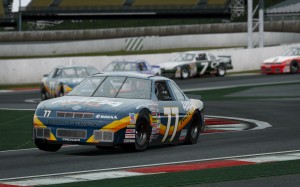 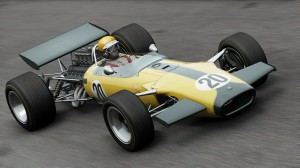 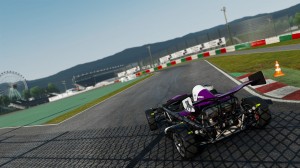 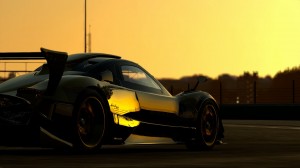 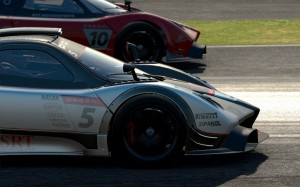 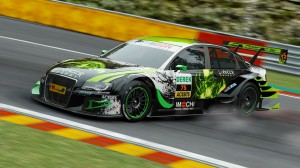 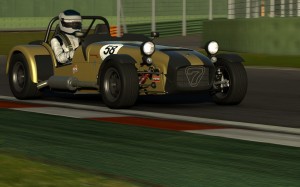 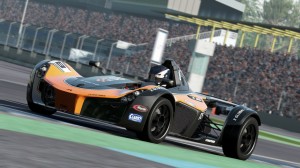 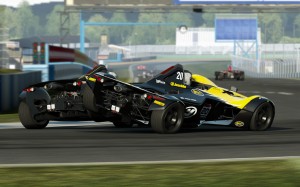 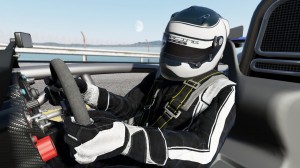 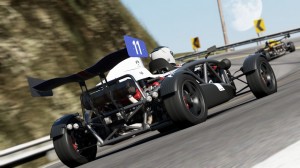 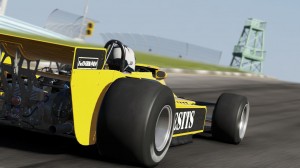 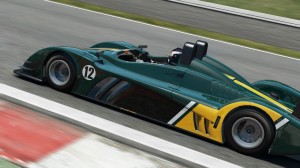 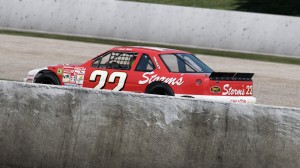 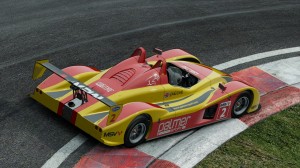 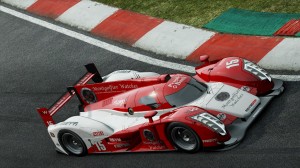 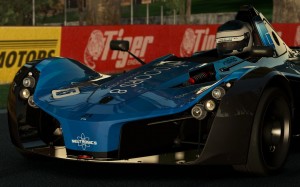 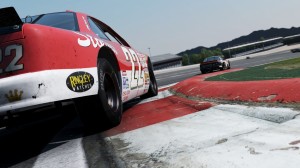