As promised, Slightly Mad Studios released a new build for Project CARS. This new build comes with a better lighting system, as well as a day-night cycle. There obviously some issues with it but the company promises to fix all of them and tweak the game’s weather. In the coming weeks, Slightly Mad Studios will add in Rain particles, splashes, windscreens effects (need wipers), add in Code to make tracks “wet” and reflective, introduce drying on Racing lines, and bring localised weather to the game’s stages. Naturally, some community members have captured some new screenshots and videos that can be viewed below. Enjoy! 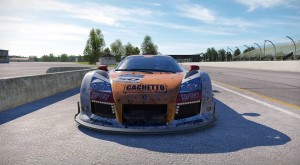 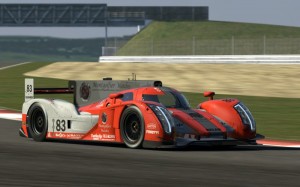 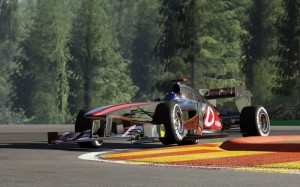 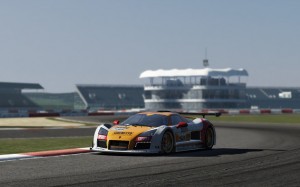 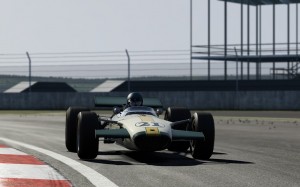