Keen Software announced today the release of a new pre-alpha update for their upcoming, fully destructible space shooter, Miner Wars 2081. The big news is that this pre-alpha update includes an in-game editor and prefab modules which basically means that you can now build your own space ship, space station or any sort of space-like edifice you can think of.

These structures are be made from prefab modules, and in the future the company is looking to feature ’total destructibility’ for these objects. Prefab modules include tunnels, lattices, beams and panels as well as diverse chambers and special devices. In addition, you can upload your hand-made sectors to the server and let your friends play them.

Miner Wars 2081 is slated for a late December 2011/Q1 2012 release. Furthermore, Keen Software revealed the new game and rendering features, as well as the upcoming ones and some brand new images, that can be viewed bellow. 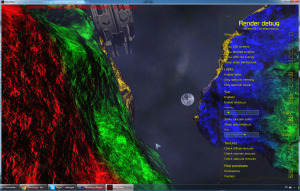 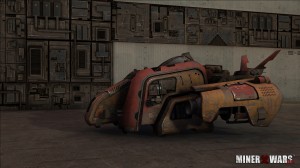 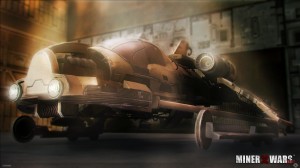 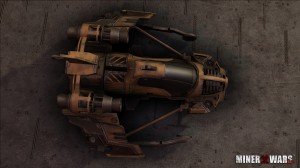 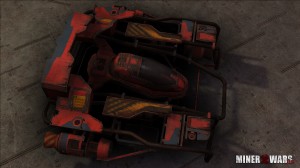 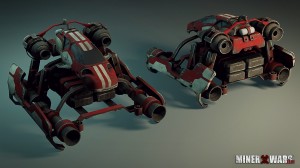 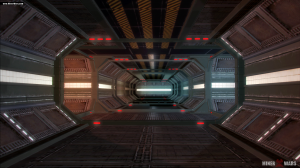 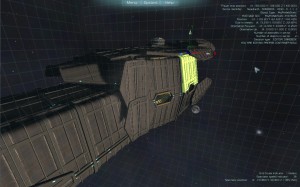 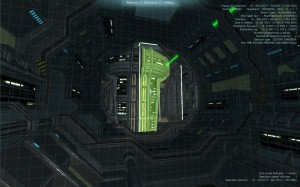 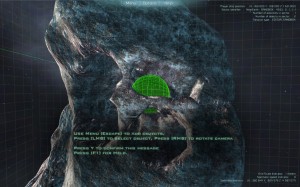