Keen Software has released a new Miner Wars 2081 build with updated and added features to their last Major Editor Update. According to the company, a bunch of new features and improvements were made to the last major editor update, (provided with the latest free demo of Miner Wars)! You can find bellow a comprehensive list of added functionality and improvements. We should note that the current Test Build is available now, but only for our paying customers; the new public demo is coming in a few weeks. Those interested in trying the public demo can get it from here. 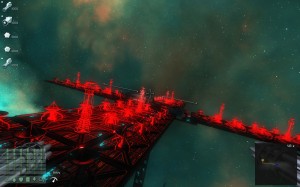 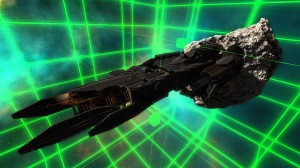 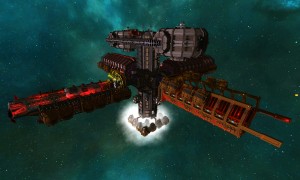 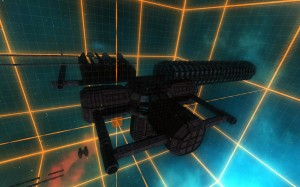 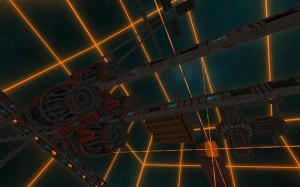