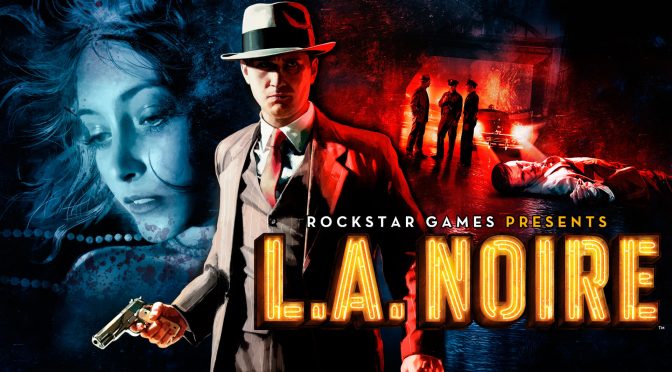 Rockstar Games has released a brand new PC update for L.A. Noire: The VR Case Files. According to the release notes, this update brings new content to the game that was previously exclusive to PSVR. As such, PC gamers will be able to experience three new mini-games.

These new mini-games that are now available on the PC are: Shooting Galleries, Boxing and Speedcar Racing. In addition, this patch improves support for the Valve Index, Vive Pro, Vive Pro Eye, Vive Cosmos and Oculus Rift S VR hardware.