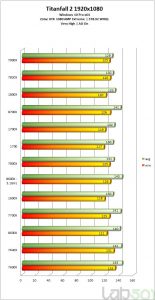 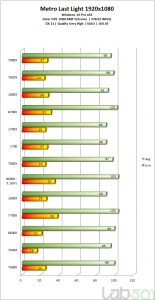 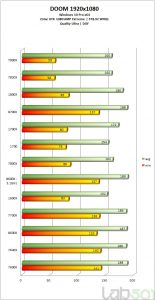 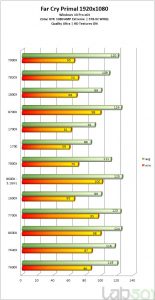 In GTA V and Sleeping Dogs, however, the i7 8700K was able to surpass Intel’s previous-gen CPU by 11fps and 23fps, respectively. 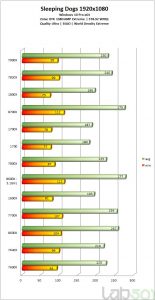 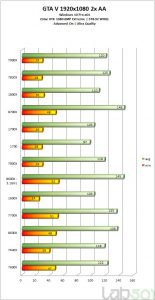 What’s also interesting here is the performance of the i7 8600K. The Intel Core i7 8600K is a six-core CPU that does not support Hyper Threading, and performs as good as the i7 8700K in modern-day games. Naturally, this does not surprise us and falls in line with what we’ve been experiencing. After all, and as we’ve already covered in our PC Performance Analysis articles, most games are still unable to take advantage of more than four CPU cores. Whether this will change in the future remains to be seen.

Lab501 used an NVIDIA GeForce GTX1080Ti and ran the games at 1080p. As we’ve already said, we’d like to see reviewers dropping the resolution to 720p (even when using such powerful GPUs) so they can eliminate any possible GPU bottleneck, especially for modern-day games!