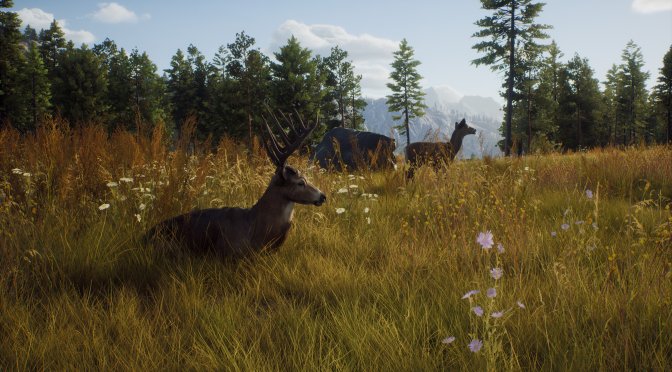 THQ Nordic has revealed a new in-engine/gameplay trailer for its upcoming current-gen only hunting game, Way of the Hunter. In addition, the publisher has also revealed the game’s official PC system requirements.

In this new trailer, we learn all about Bear Den Ranch, and the animals that reside in the wilderness surrounding it. We also get a first look at players’ gear, learn to read animal behavior, and more.

Way of the Hunter will release on PC in a few days, on August 16th!

Way of the Hunter | Explanation Trailer