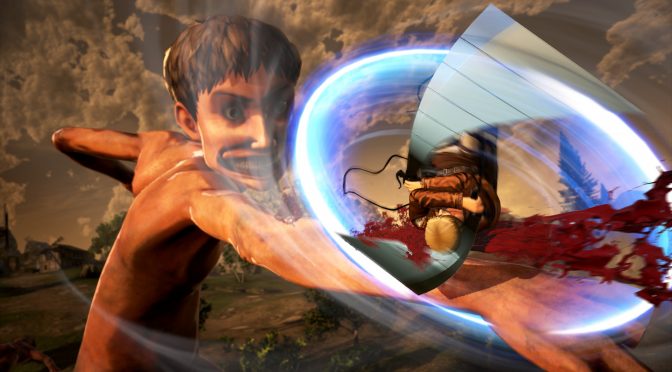 KOEI Tecmo today released details about the new and improved gameplay features and playable Scouts for Attack on Titan 2. Among the new features are Attack On Titan 2’s Buddy Actions These are support options team members can offer to one another and include Rescue, Recovery, and Titan Transformation. The latter offers a team member the potential to unlock the power of Titans.

Not all features are support-focused however, with moves like hook drives resulting in a fast-paced ‘jump and evade’ style attacks and sneak attacks helping Scouts strategize and withhold powerful attacks for just the right moment. For sneak attacks to be successful, the Scouts have to remain undetected by Titans; a feat not so easily achieved if players linger too much in their gigantic foes’ field of vision.

Balancing the gameplay even more, players will also be able to equip flash grenades. Grenades can incapacitate Titans in danger zones. Items such as restraining guns can also assist in the capture of Titans.

Outside of the battle, Scouts will be able to replenish their gas, blades, and other supplies at Bases. Some bases also serve as safe spots as they pack automated artillery towers that attack Titans.

Attack on Titan 2 will release to the PC in March 2018. KOEI Tecmo has also released some new screenshots for it that you can view below. Here is hoping that this new KOEI Tecmo game will support mouse+keyboard from the get-go! 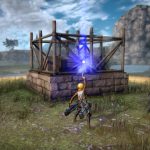 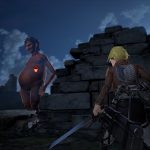 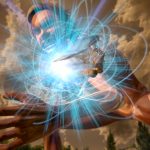 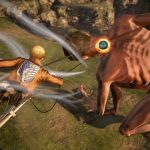 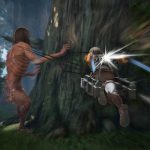 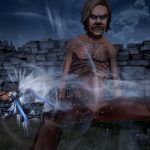 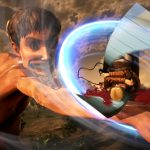 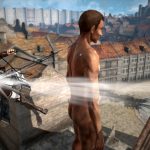 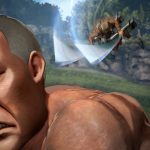 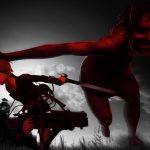 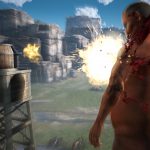 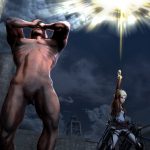 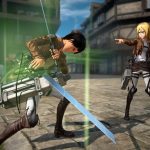 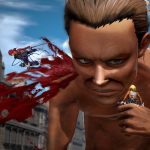 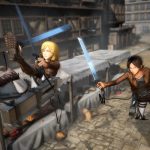 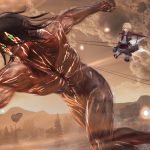 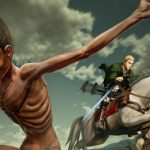 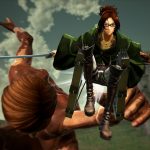 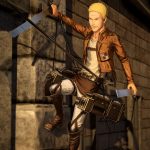 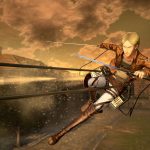 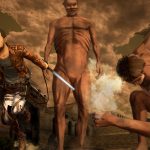 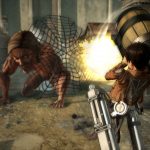 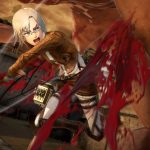