Cyanide released six new screenshots for Game of Thrones, the RPG for PlayStation 3, Xbox 360 and PC that is based on the epic series by George R.R. Martin, which was recently adapted into a TV series by HBO. Developed on Unreal Engine 3 and written under the supervision of George R.R. Martin, Game of Thrones promises to allow fans of the series, and more generally adepts of role-playing games, to live an exceptional adventure in one of the most finely-worked universe from the medieval fantasy literature. The game is currently slated for a 2012 release. Enjoy the screenshots! 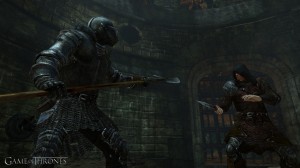 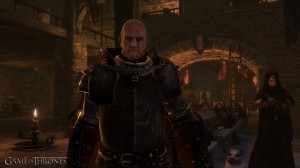 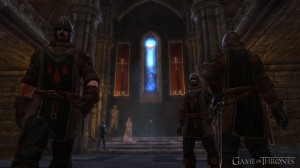 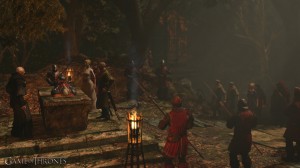 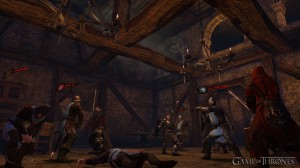 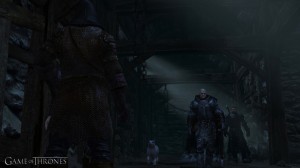