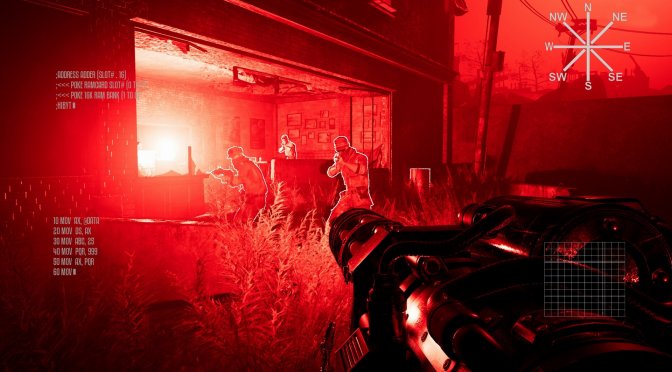 Reef Entertainment has announced a new free update for Terminator Resistance. This free update introduces an Infiltrator Mode, in which players are able to assume the role of a Terminator T-800.

In this mode, players will utilize a wide variety of weaponry as they breach the defenses of the Resistance forces. Players will build their data banks with intel claimed from Resistance patrols and caches to discover the locations of key enemy strongholds.

Players will also root out and eliminate the tech-com field commander. However, this mode will have a Permadeath mechanic. This basically means that if you fail in your mission, you’ll have to start again from the beginning.

In order to celebrate this announcement, Reef Entertainment released the following trailer for this new mode.

Lastly, this free update is available for download right now on Steam.