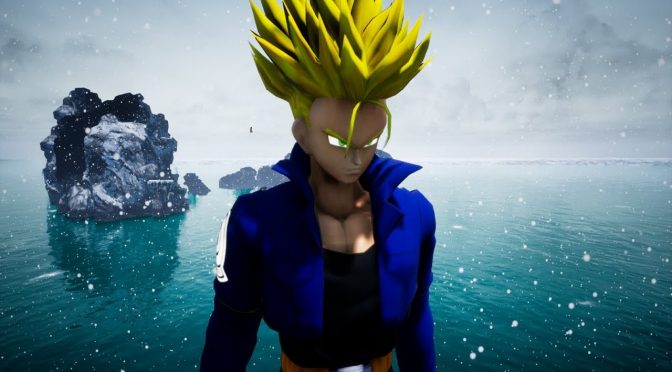 Emudshit has announced that he will release a new online demo for his fan-made Dragon Ball game in Unreal Engine 4, Dragon Ball Unreal, in early March 2018. This new demo is currently being tested by a selected few and more testers will get their hands on it later this month.

As emudshit noted, Dragon Ball Unreal was restarted back in July 2017 and will be better in every way than the previously released public demo (that came out in February 2017).

This is a pretty cool and passionate project. Dragon Ball Unreal will feature lots of characters (from Dragon Ball Z to Dragon Ball Super), big areas and most of the signature moves for a number of characters. Players will also be able to turn Super Saiyan at will.

Emudshit has not revealed the roster but we’re pretty sure that Trunks, Vegeta and Goku will be featured.

Enjoy the following teaser and stay tuned for more!