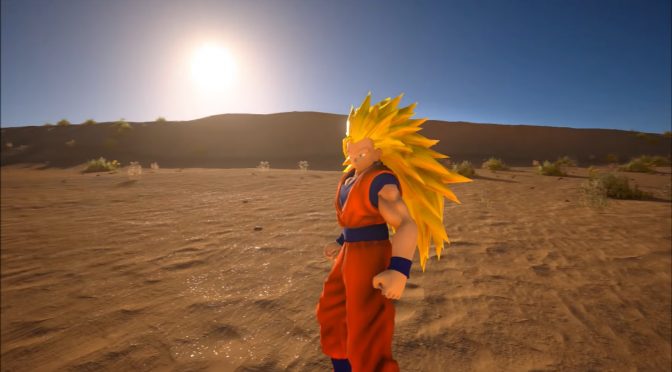 Furthermore, this demo comes with better sound effects, as well as on ground sliding when hit back.