Good news for CryENGINE 3 fans, as Crytek was well represented at the recent G-Star gaming expo in South Korea, with seven games created using its proprietary engine on show to attendees. Showcasing everything from early works in progress to finished products, developers including Wemade, XL Games and ESTSoft have all opted to rely on Crytek’s state-of-the-art technology as they create titles they hope will find success within Asia’s vibrant gaming community and beyond.

“More and more developers in Asia are discovering the benefits of working with CryENGINE 3. With such a vast and passionate audience of gamers to cater for, developers need technology that allows them to work quickly whilst still ensuring the end product still stands out from the crowd. Increasingly, studios across Asia are realizing that makes CryENGINE 3 the natural choice.”

Enjoy the following screenshots and trailers from ASTA, Icarus, Professional Baseball the Fan, Cabal 2 and ArcheAge. 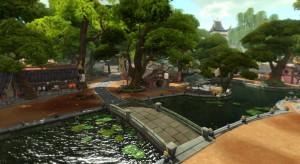 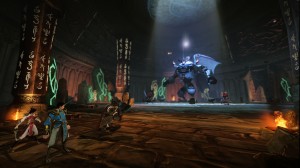 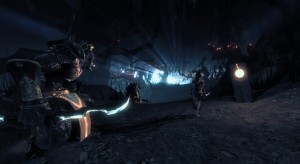 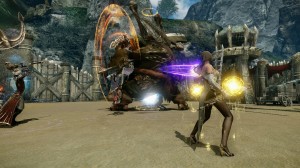 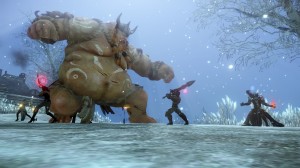 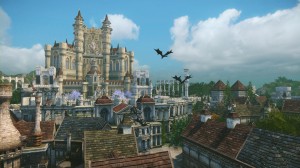