Bohemia Interactive, the studio responsible for the award-winning Operation Flashpoint: Cold War Crisis and Arma series, has sent 11 new screenshots of Carrier Command: Gaea Mission into orbit. Carrier Command: Gaea Mission is based on a ground-breaking 80s classic and sets itself apart by integrating first/third person action with real-time strategy elements while encouraging players to approach missions in any way they like.

The game went a little quiet after the GamesCom in Cologne last summer, but as Executive Producer Jan Kunt explains:

“We’ve been working hard on getting all of the game’s pillars in place. Now everything is coming together, we’re excited to convey the Carrier Command experience and share our enthusiasm for the game.”

Carrier Command: Gaea Mission has been in development for a while, but due to the special gameplay and the amount of player freedom, the Executive Producer emphasizes the importance of fine-tuning:

“In order to make sure gamers get to enjoy a smooth game experience, we need to pinpoint the sweet spot between capturing islands, managing resources and reaching milestones in the game’s campaign. This demands a high level of precision on our part.”

The game is in development for all major platforms and is expected to be released in Q2 2012. 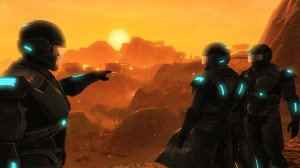 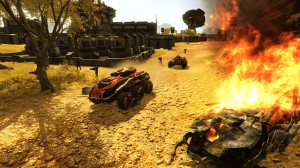 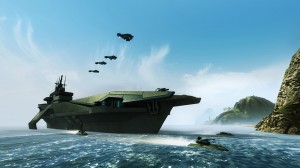 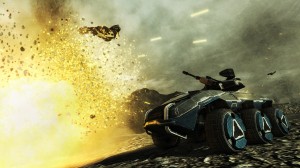 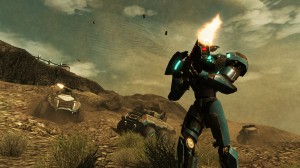 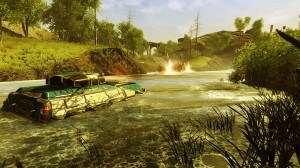 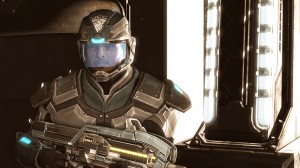 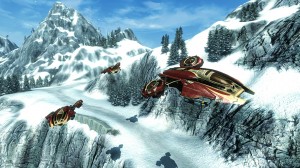 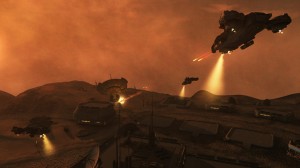 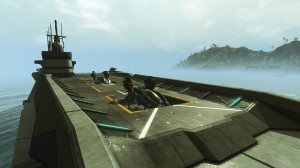 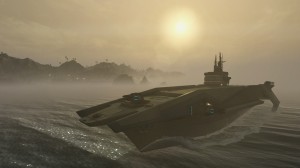