PC gamers, meet A Walk in the Dark. A Walk in the Dark is an indie game that is being developed for our beloved platform. In this action platformer you play as a cat, Bast, running through a dark fantasy world. You’ll be running, jumping and sliding with smooth and precise controls designed to make you feel like a cat. But it wont be easy. In the dark you never know what lies in the shadows. In this dark journey you will face strange creatures and dangerous traps.

A Walk in the Dark promises to be a story driven platformer set in a dark fantasy world, and promises to features fluid controls and animations, challenging levels set in a dark, strange and dangerous world, gravity inversion mechanics that will test your skills and ability to adapt to new gameplay, as well as a beautiful original soundtrack by Cody Cook.

Flying Turtle Software, the company developing this indie title, has been improving the game’s visuals these past months and released some new artworks that can be viewed bellow. 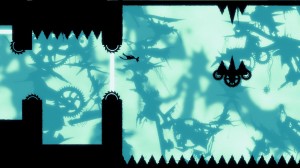 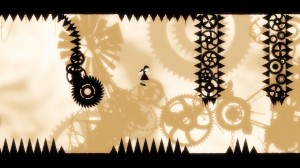 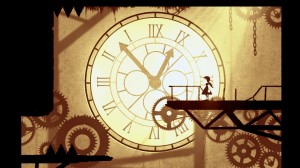 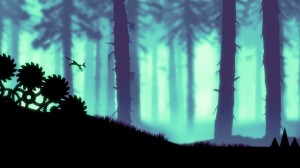 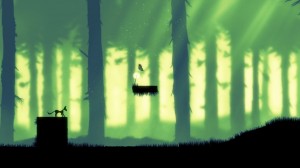 A Walk in The Dark - Trailer