Racing sim fans, here are some new screenshots that were captured by Project CARS’ community members. Although Project CARS looks pretty amazing, it’s still in pre-alpha stage, which means that it will get even better as the time goes by. Slightly Mad Studios promised to revamp the game’s trees and shadows, and we can’t wait to see what they have in store for us. But for now, enjoy these new screenshots after the jump! 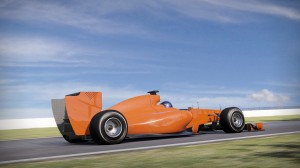 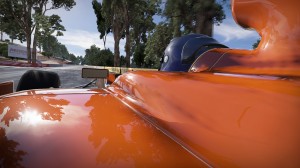 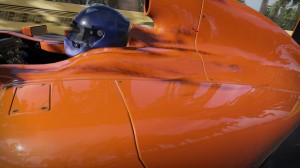 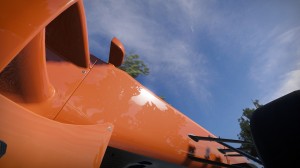 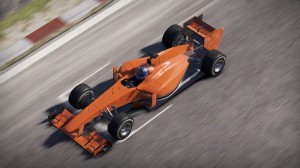