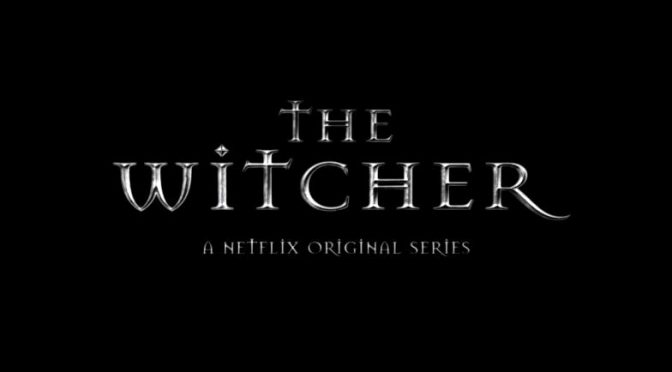 I know, I know, where the hell is the second sword right? Well maybe Geralt of Rivia sold it for a chicken sandwich and some apple juice. Joking aside Roach, our favorite and faithful girl, looks good. Actually she looks very similar to her digital sister, which is awesome, meaning the TV show draws both from the games and books.

You begged, we delivered. Here’s your first look at Roach! #TheWitcher pic.twitter.com/Ll3LWtWcg7

Now while Roach looks fine (I see no glitches), Geralt on the other hand not so much. Don’t get me wrong, Henry Cavill looks great as Geralt and he is also a huge fan of both games and books. But the armor looks weird. I don’t mind it’s black, but I do mind it looks too clean, like it’s fresh forged. Maybe they still adding and editing stuff but as is, it looks weird. I know it’s a small thing but it still bugs me nonetheless.

Also for the love of Melitele, I hope the monsters look good. Same goes for Geralt’s  special abilities. Bad CGI can definitely hurt the show and I hope for the best. Please Netflix, don’t let us down.

The Witcher books are in my top list of all time and the games are definitely in my top ten, so yes I am very excited. Especially when I recently finished the last season of the Game of Thrones TV series (Jon indeed knew nothing).

There is still no official release date. At least we will probably get the whole season at the same day, as Netflix is known for. Anyhow stay tuned for the upcoming trailer, which I doubt it will take long.

PS: Before you guys start, I will remind you that Geralt in the books, rarely uses a silver sword and only carries the steel sword on his back. The silver is usually on Roach but evidently this time, it is not. Chicken sandwich?!