Electronic Arts released some new screenshots which showcase a variety of cars that will be featured in the latest part of Need For Speed. So “car lovers”, get ready because Evolution X, Nissan 200SX, Scirocco R, Porsche GT3 RS 4.0 and Ford Mustang Boss 302 will be among the available cars. Need For Speed: The Run is developed by Black Box and is powered by DICE’s Frostbite 2. The game is slated for a November release on PC, X360, PS3, Wii and Nintendo 3DS. 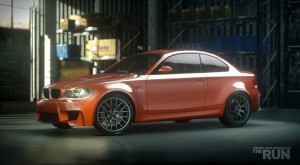 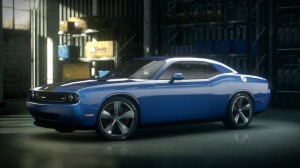 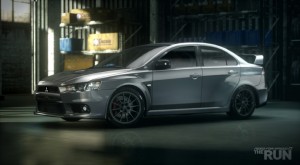 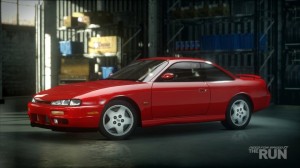 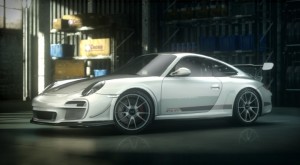 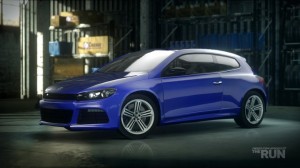