Electronic Arts released some new screenshots for their upcoming racing game, Need For Speed: The Run, which showcase some of the new cars that will be drivable in the game. So, racers will be able to get behind the wheel of an Audi Quattro 20 V, a Chevrolet El Camino SS, an Audi RS 4, a Nissan Skyline 2000GT-R (C10) and a Pontiac Firebird Formula. Need For Speed: The Run is slated for release on November 18th. 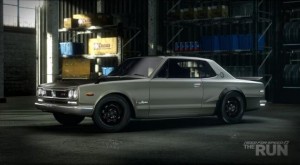 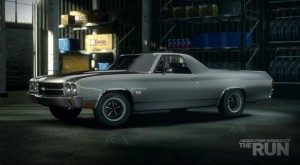 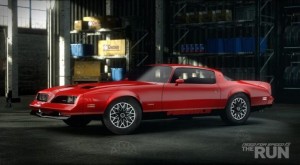 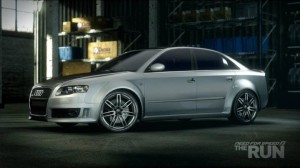 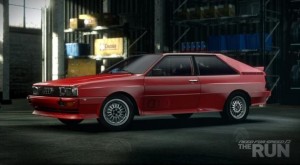